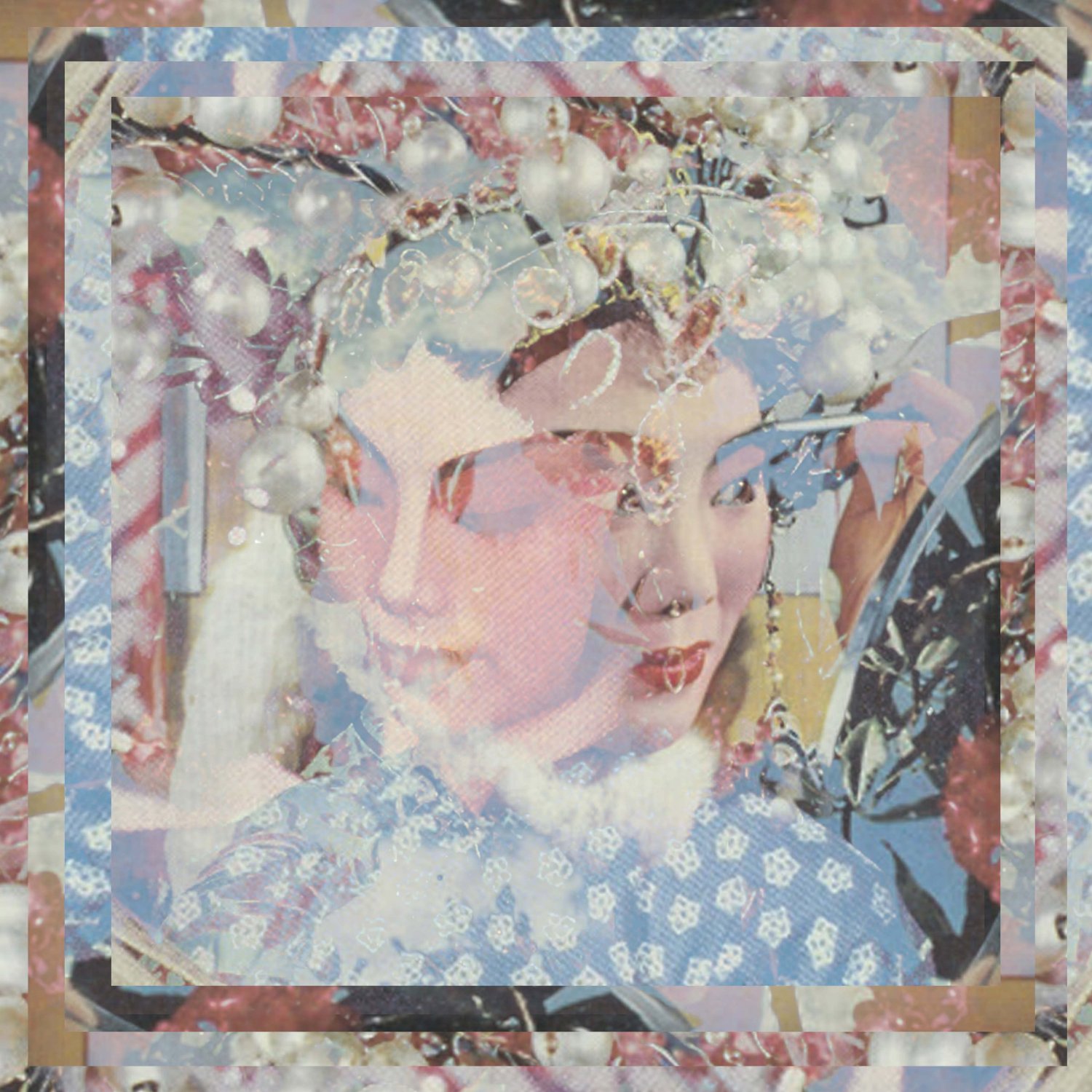 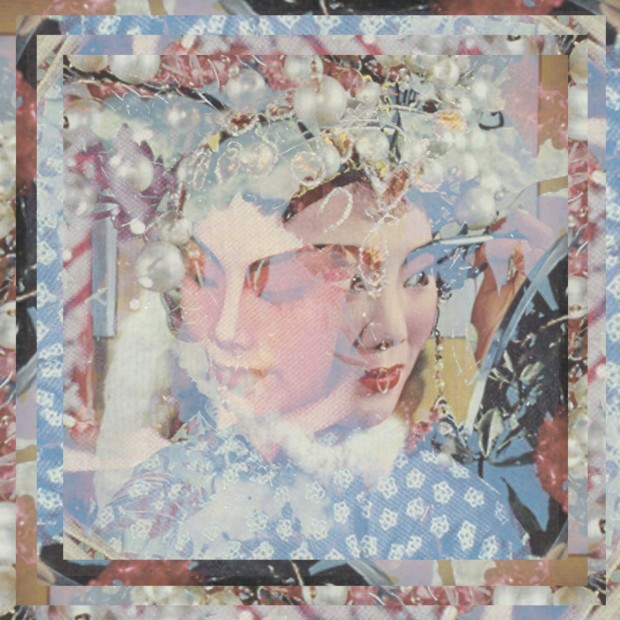 Dutch Uncle’s third album Out Of Touch In The Wild is the sound of a band at their best, hard to define but here goes.

Their second album, 2011’s Cadenza veered to close to standard indie rock tropes for me to get really excited by what it was offering but there were signs of what was to come in the restless dizzying guitar notes, seldom used time signatures and Duncan Wallis’ gentle voice (easily recalling Alexis Taylor of Hot Chip’s pitch).

With large swathes of marimba, xylophone, strings (of the whimsical variety) and piano, Out Of Touch In The Wild is rooted more in an orchestral arrangements than indie-rock atmospherics and is all the better for it. Its pace is slower than Cadenza which means those instruments get space to ring out without being hurried along. Comparisons could be made to Metronomy’s The English Riviera in the way this airiness becomes the album’s trademark.

While it’s not as dance-friendly as that album (proof to the contrary can be seen below), this art-rock album recalls Talk Talk and bands who have pushed the forefront of carving new crevasses in guitar music.

Jaysis, your man from Dutch Uncles fairly likes his Napoleon Dynamite moves doesn’t he? After busting moves in the ‘Fester’ video, he’s back to do more damage.

Out Of Touch In The Wild is out this week on Memphis Industries. Listen below.

Watch Benji B perform with a 16-piece string ensemble