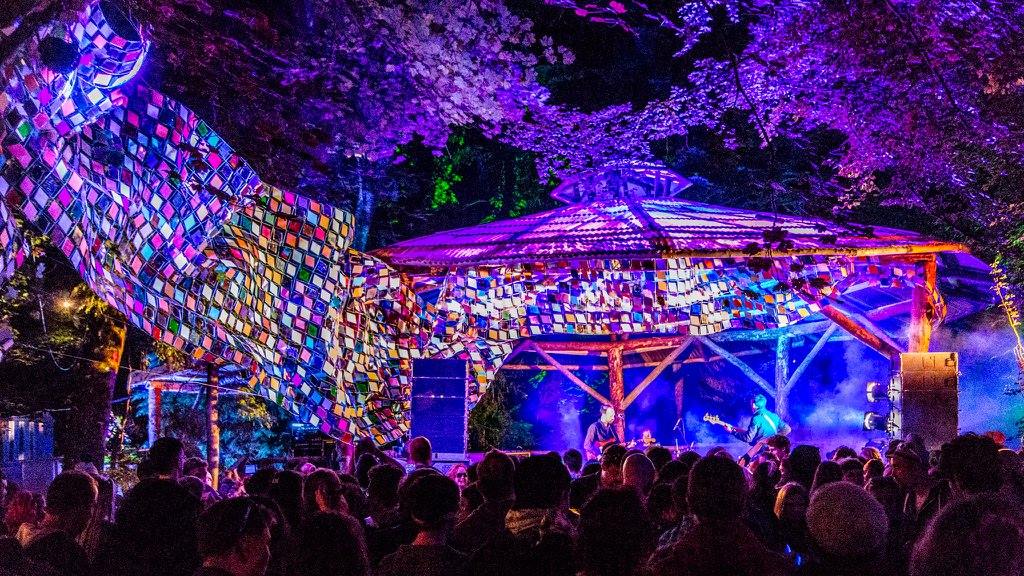 Today being Black Friday and with Christmas approaching perhaps you’ve been thinking of picking up a deal.

If you can think far far ahead to summer 2017 then you may be interested to know that two festivals of note but early bird tickets for sale on this morning.

Body & Soul Festival which takes place from June 23th to 25th on the grounds of Ballinlough Castle put its tickets on sale. Tier one at €135 seems to be gone already so €165 per ticket is available now. That means ticket prices have gone up over previous years so the sooner the better if you’re planning on hitting it.

The nautical themed festival The Beatyard is also offering early bird tickets at a special rate of two for the price of one for their festival next August 6th and 7th in Dun Laoghaire Harbour until Dec 23rd.

Tickets on the Bodytonic site.

Win tickets to the Sudden Weekender in Cork