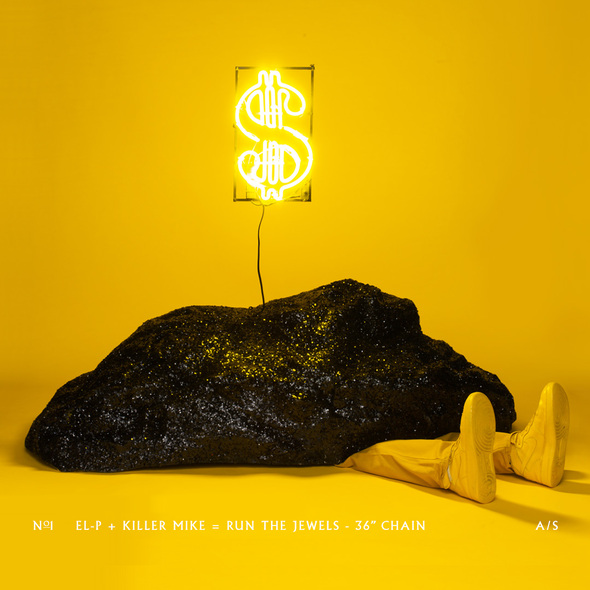 Adult Swim Singles Club is back and over the next 15 weeks, they’ve got the following lined up for free never-before heard downloads:

First up though, a track from EL-P and Killer Mike’s forthcoming Run The Jewels LP the 8-bit synth-based ’36” Chain’. YES. Listen to the track here and download it at AS.