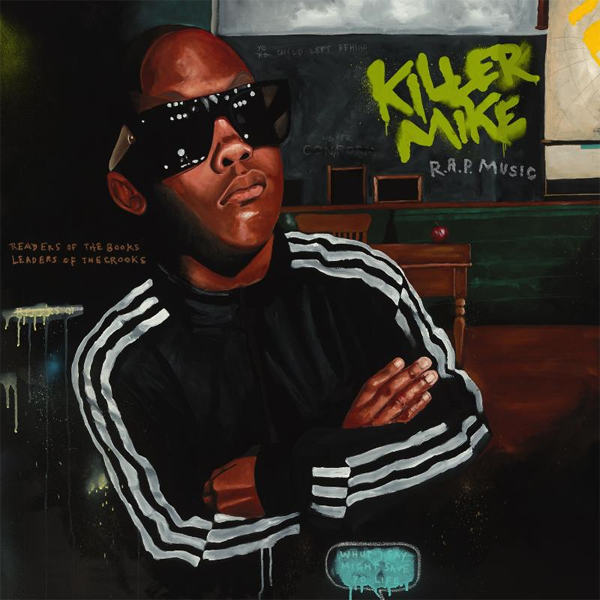 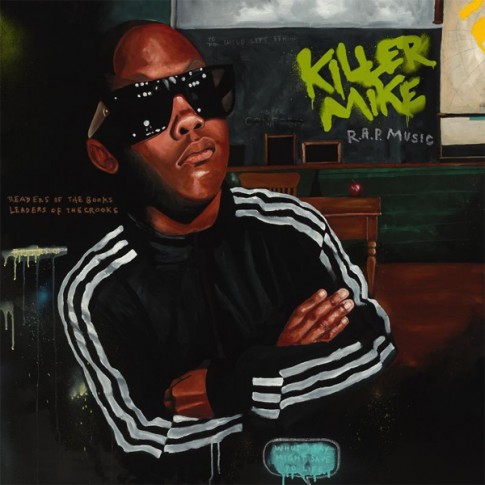 Following the news that Jneiro Jarel is producing an album with DOOM, El-P has only gone and produced Killer Mike’s entire new album R.A.P. Music out on Adult Swim’s Williams Street Records in May.

Get a taste of what to expect with the album with ‘Big Beast’ featuring Bun B, T.I. and Trouble where El-P goes hard on some ‘Public Enemy No. 1’ synth sounds.