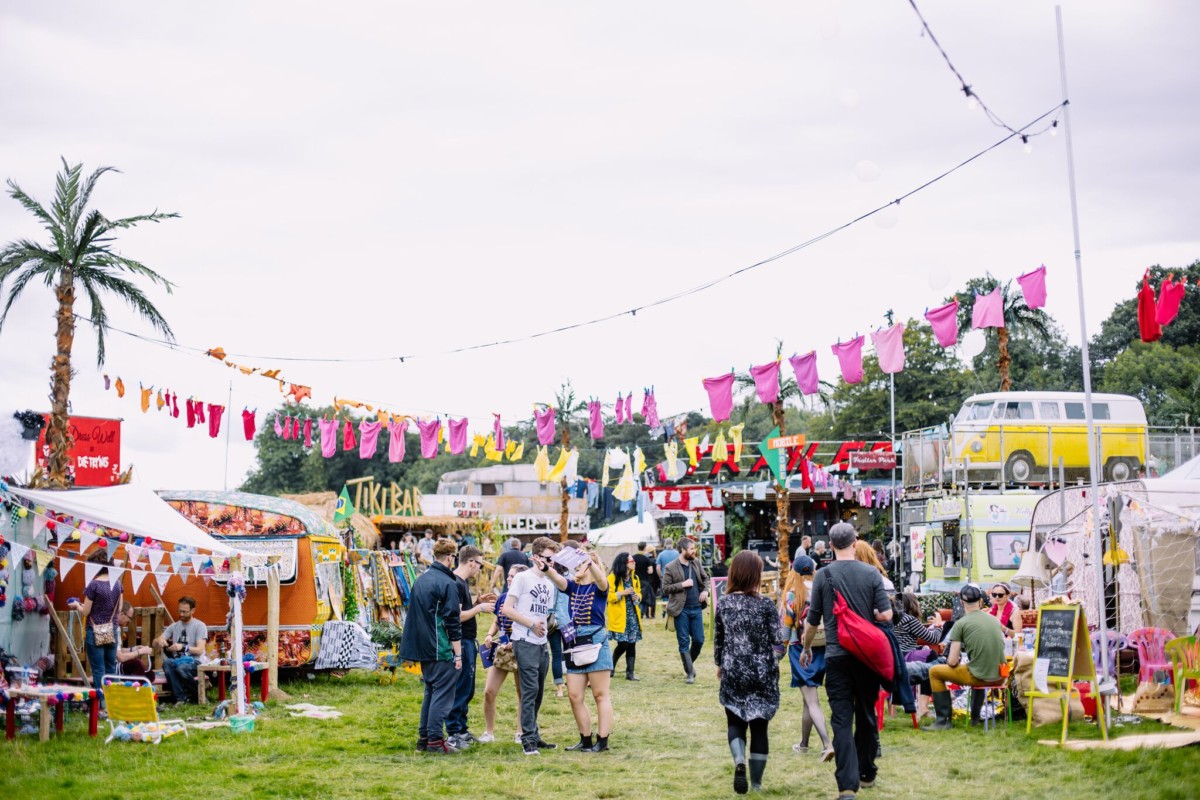 Trailer Park’s mobiletropolis at Electric Picnic has announced its lineup of gatherings, music and events.

Terrible Terry (a power-hungry supervisor with a jail in a caravan), an outrageous visualisation station called Sensorium, religious zealots 10 Minutes of Missionary who are on hand to stamp out hedonism, Museum of Artefacts (which exhibits ‘found items’ from the festival), Pantovan (Oh no it’s not), The Improbable End of Owly (Dr Mindflip’s 18th Century Stagecoach adventure), the sinister double mirrors of Watchman’s Tower, and 70s disco fever will hit the Boogie Woogie Van. Fret not though: we have been unable to shed our favourites – Caravanoke has new springs, Lord Ganesh’s Larder returns with chai and colour, the relentless Christmas carols and inappropriate Santa of Tow Ho Ho are back, Glitterbug will sprinkle magic, Turbante’s Brazilian Girls offer exotic headdresses to all, The Incredible De-Programming Machine has hit the steroids and mushroomed in size, height and fizzing wires and The Rednecks return to the eye-watering ‘static’ they call home and set about converting it into a Baptist Church with a manifesto of tolerance for heterosexuality and inviting Jerry Springer and the President to visit.

8 gigs & clubs to see in Cork this weekend