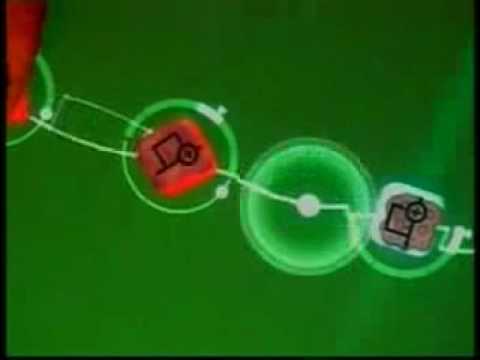 A few people have asked for my recommendations for this years festival so I’ll try and do a roundup of stuff I’m looking forward to and you can take from it what you will. As a caveat, every decent festival experience should contain elements of surprise, so y’know, take a few wrong turns here and then. MP3 blowout at the end of the post.

The Kills – Love is a Deserter (Simian Mobile Disco remix)

Klaxons – Not Over Yet(Skream mix)