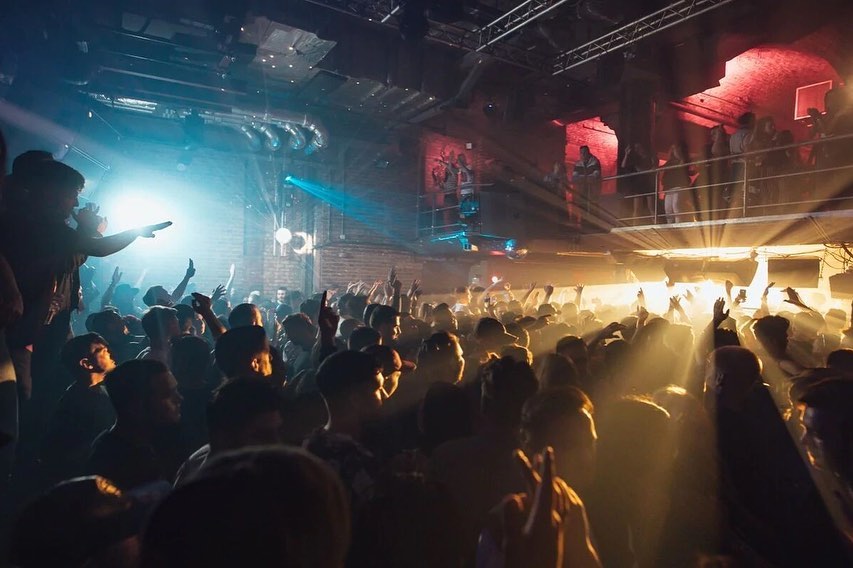 Today is what some have dubbed Freedom Day, the day that England drop all COVID-19 restrictions and laws that have been in place in 16 months.

Regardless of a lot of people’s justified apprehension in a re-opening that is happening despite rising Delta variant cases, a vaccination rollout that has yet to reach younger people and a poll that suggests that more people are against the relaxing of rules than for it, many will be hoping the impact of the easing won’t be as bad as they anticipate, but the signs aren’t good (Dutch venues and clubs have closed for another month after it was clear they reopened too soon)

Meanwhile, what Boris Johnson wanted to pitch as a Churchill-style victory is now suggesting “caution” and personal responsibility, and in a stark contrast, Johnson himself is self-isolating today after being in close contact with the Health Secretary who tested positive.

Meanwhile most commuters have chosen to continue wearing masks in public and the live music venues all now have different suggested guidelines based on what they decided for their reopening.

July 19th also meant that for the first time since March 2020- 16 months – nightclubs were allowed to reopen, and many English clubs re-opened their doors on the stroke of midnight last night, hosting Freedom Day parties.

So before it all goes tits up again, here’s some vicarious footage from English clubs post-midnight last night..

I’m off out clubbing and, honestly, I can’t quite believe it’a real. There’s been an excited grin fixed on my face all night. Like being an hour from walking – or rather dancing – into a parallel universe.

🕺These are the pictures from a nightclub in London last night ⤵️
Many have reopened for the first time since the start of the pandemic.
It's as the final stage of unlocking in England began at midnight.
More on #BBCBreakfast with @luxmy_ghttps://t.co/hAsY2xummy pic.twitter.com/mbDeDdmbEi

For the first time in 16 months, nightclubs can reopen in England.

This was @LakotaBristol – which opened at 00:01 this morning.

The prime minister's urged caution as most legal restrictions on social contact are lifted 👉 https://t.co/ieokfQdupy pic.twitter.com/bVLnJlPJFu