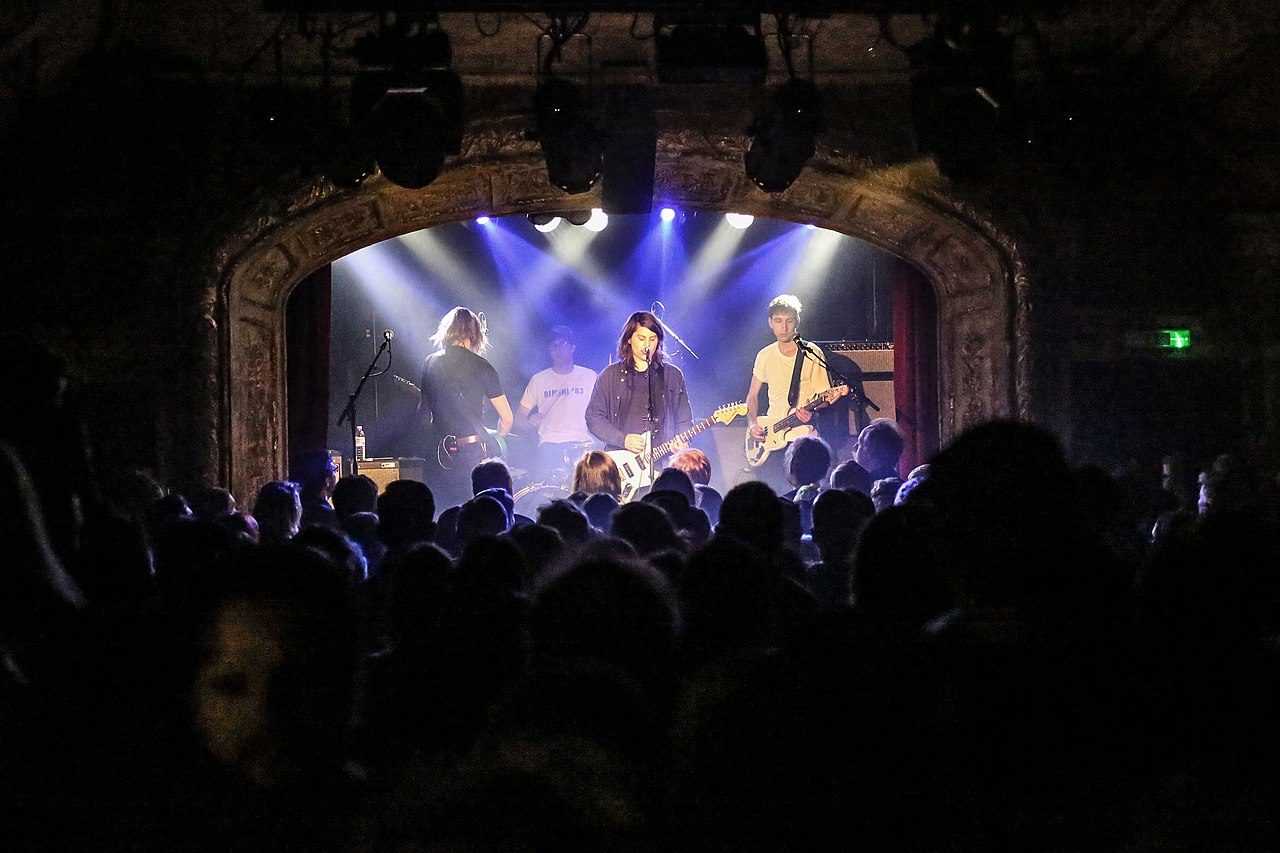 Once Brexit came into effect, the reality of the situation for all and any industry started to trickle down. Speculation became substantiation and it became very real for UK residents and EU residents for how Brexit will affect them in practical terms now.

Well, for musicians, performers, sportspeople, entertainers, creative worker and artists of all stripes, the reality is starting to settle in.

The UK defines a creative worker “as someone who works in the creative industry, for example an actor, dancer, musician or film crew member”.

The UK is going ahead with removing the freedom of movement with the UK Home Office having announced that the same rules for EU musicians and artists will apply as it currently does from those outside the European Union once the Brexit transition period ends at the end of December 2020.

That means that any artist and their crew (sound engineer, lighting etc) looking to play a gig, give a talk or work in any capacity in the UK will have to get a visa which costs £244 for each person.

You’ll also need to prove you have £945 in savings – “this is to prove you can support yourself and you must have had this in your bank account for 90 days before you apply.”

You will also need to have a certificate of sponsorship from a licensed employer before you can apply to come to the UK to work and the work you do in the UK must relate to the work of your sponsor organisation. There’s also a Healthcare surcharge.

Info on the UK Gov site.

A petition by the Musicians Union is calling on the government to back a two-year Musicians’ Passport for musicians working in the EU post-Brexit.

Angela Dorgan of First Music Contact posted on the Nialler9 group today that FMC is seeking clarification with Department of Foreign Affairs to see if Irish artists and are exempt under the Common Travel agreement.

Under the Common Travel Area (CTA), UK and Irish citizens can live and work freely in each other’s countries and travel freely between them. Both the UK and Irish governments are committed to protecting the CTA.

Restricting freedom of movement would have a detrimental effect on the music industry at large, and make it harder for French acts for example, to afford to play in the UK at showcases where the fee is often no more than £100.