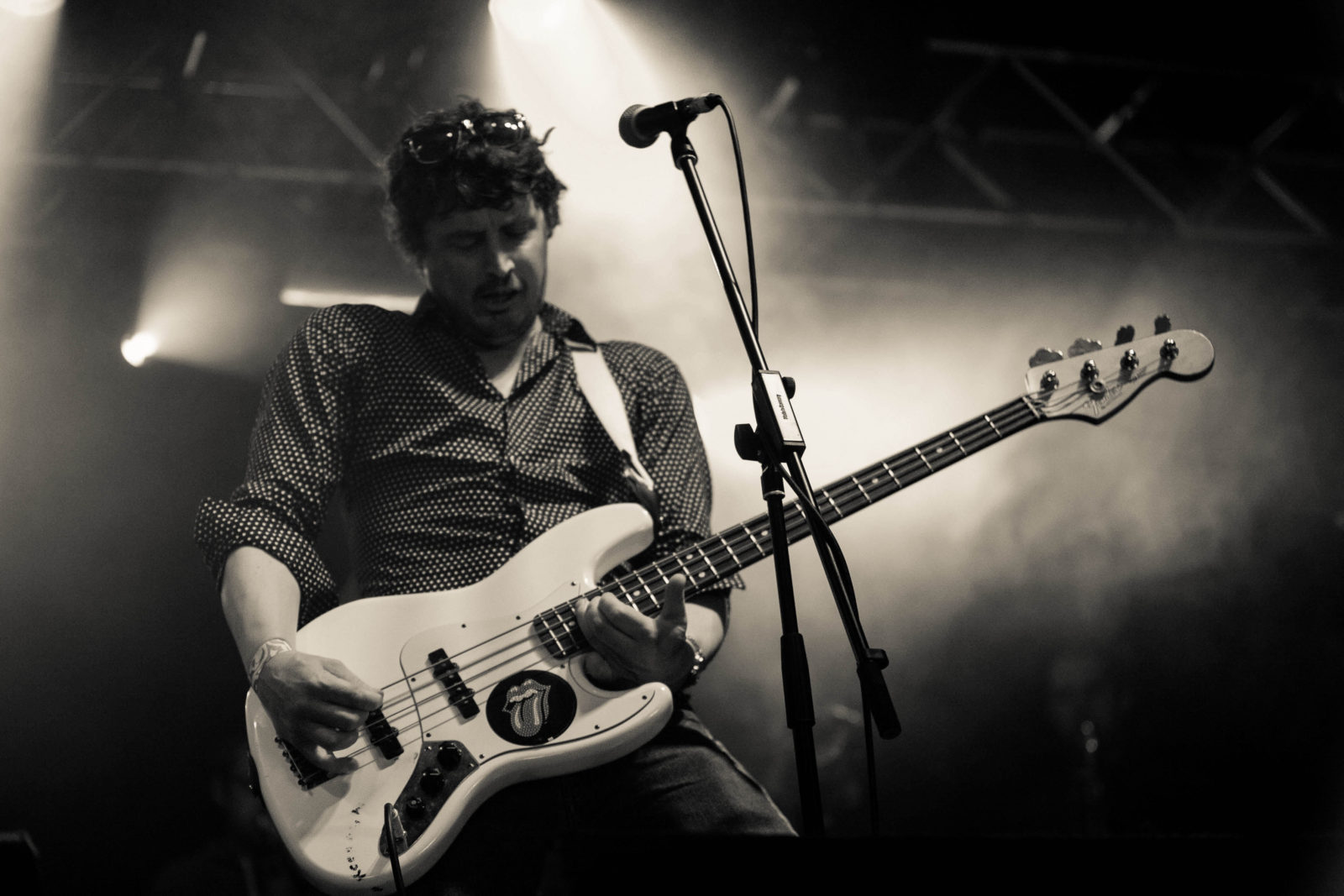 The European Court of Justice has ruled that performers should receive an equal share on income earned from recordings.

The ruling will mean that record labels will be forced to pay performers an increased share of revenue collected from the broadcast and public performance of sound recordings.

“R.A.A.P. challenged practices introduced by P.P.I. of diverting performer monies to record labels through a combination of devices effectively reducing a potential 50% share paid to performers, to approximately 20%. The Irish State was joined in the proceedings.

“The ruling now makes clear that each time a musical work generates a payment to the record label for broadcasting or public performance, the performers on that recording are entitled to receive an equal share of earnings.”

The matter will now go back to the Irish High Court, for a finding based on the judgment of the European Court, attention will then turn to the Irish government to amend the legislation.

This dispute started in 2013, “when PPI began making deductions from the amount for qualifying recordings where they did not take place in a qualifying country.”