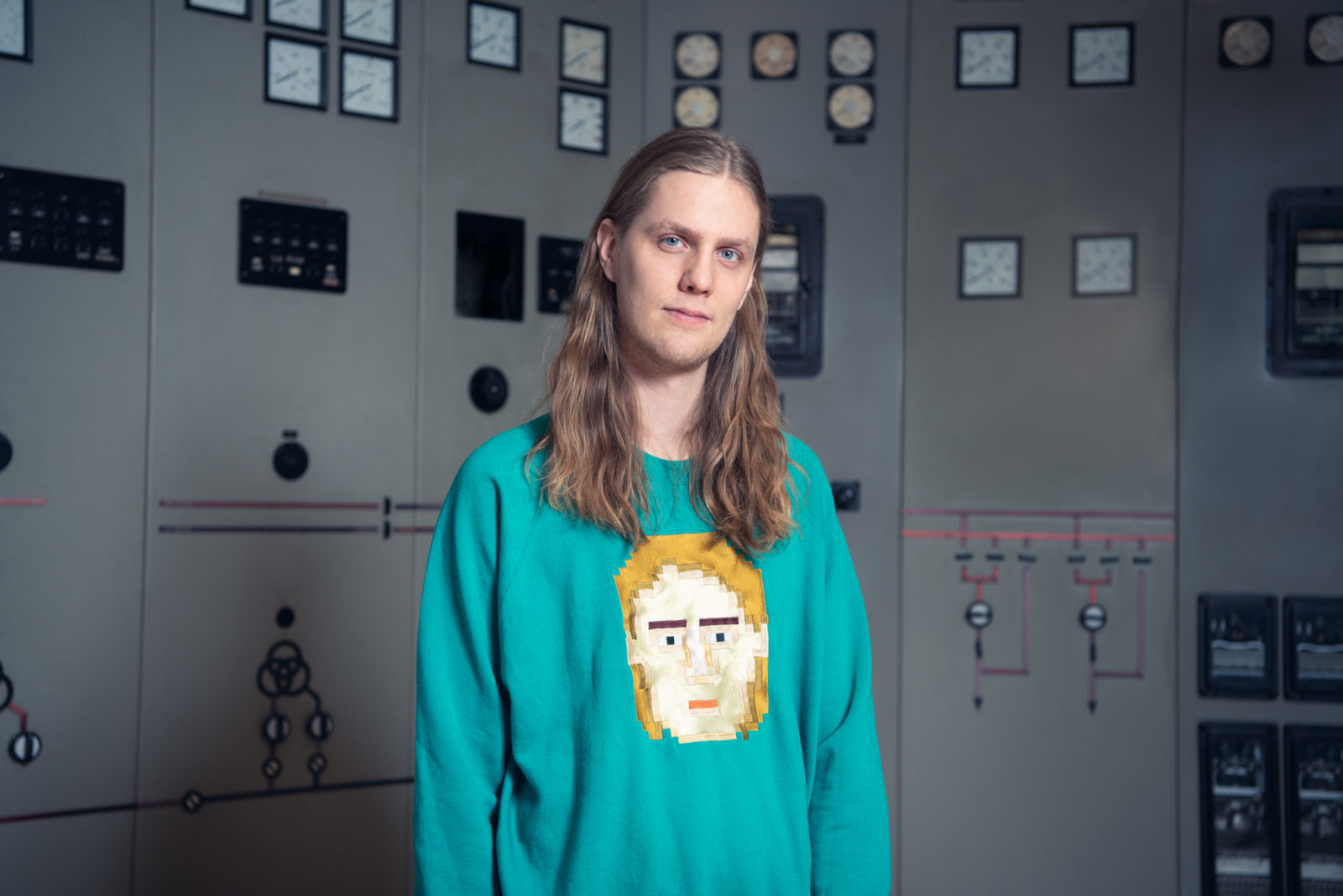 Da∂I Freyr, the Icelandic entrant for this year’s Eurovision who has heavily-touted to be the winner until the entire festival was cancelled due to the pandemic is one of the few artists to have any kind of break-through this year, in a music world without gigs since March.

‘Think About Things’ is an infectious slice of electro-pop complete with dance moves repeated much on Tik-Tok since the song appeared earlier this year and now the tall Icelandic artist is taking advantage of his new found appreciation.

Da∂I Freyr has been announced for a Dublin gig in 20201 on Sunday April 4th in the Olympia Theatre following 2 sold-out Academy shows.

His new jam is ‘Where We Wanna Be’: