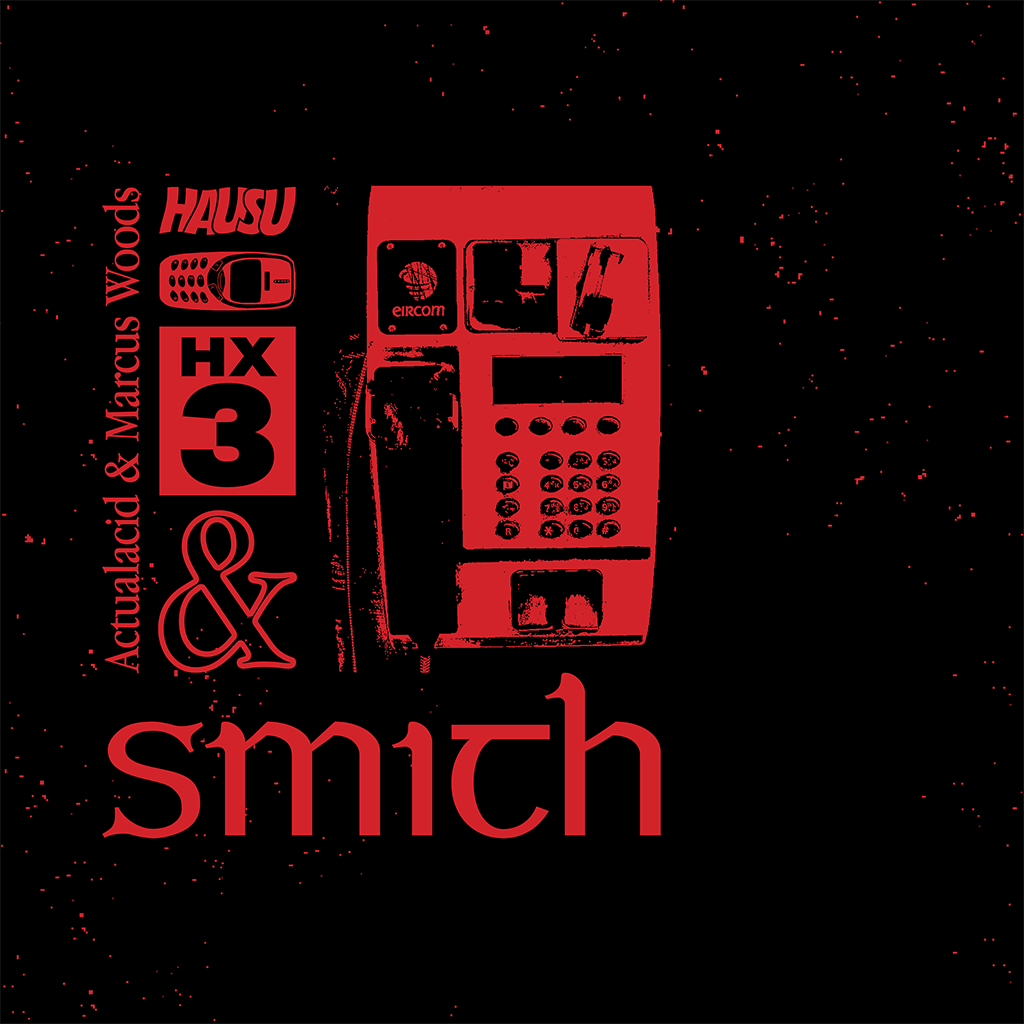 
A Cork and Dublin collaborative effort for you today.

Cork artist Actualacid has released some experimental rap-inspired electronic music on the Hausu label of late while Burner Records’ Dublin producer Marcus Woods has shown a penchant for providing rap production and experimental tracks that have a detailed sound design in place, like on his recent track with Rebel Phoenix and Mango.

On ‘Smith’ the pair brace for a head-on collision of high-BPM breaks in the style of Autechre and ambient synths combined with a sample courtesy of the mouth of The Fall’s Mark E Smith, that gives the track its title. It’s a short burst of energy that plays off both producers’ strengths.

Up next for both artists?

Marcus Woods has plans to to release his debut album self-portrait in August (featuring another collaboration with Actualacid) as well as collaborating as  m_ovements with Silent Ghost. Actualacid will release a mixtape called Boredoms 400 as well as contributing production to Hausu’s Arthur Valentine.