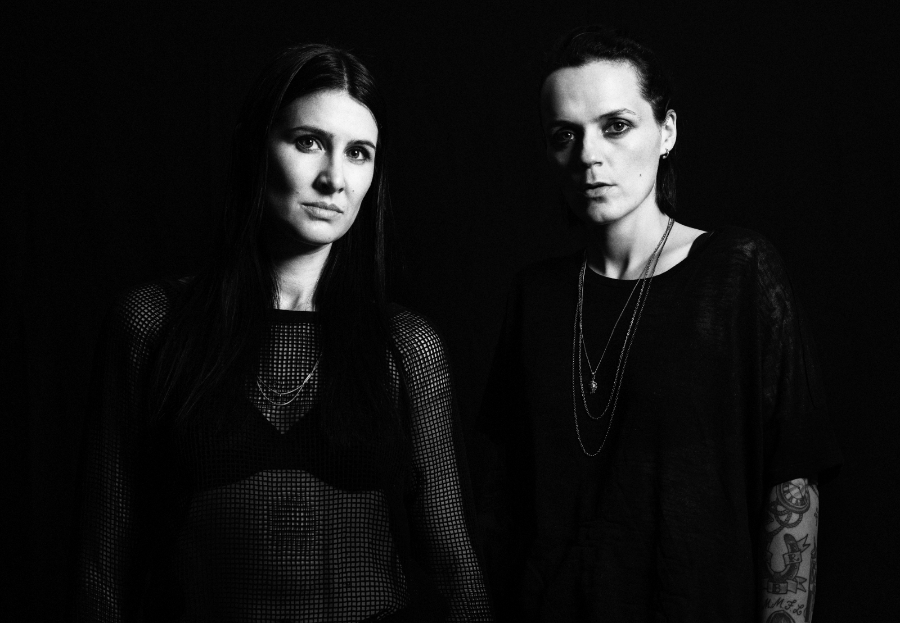 The third track from the the forthcoming album from the band formerly called Kool Thing, now Evvol, ‘Four Steps From Home’ is quite a hypnotic piece of music, far removed from the band’s former string-based leanings and closer to the kind of thing you’d expect an Irish and Aussie in Berlin to come up with. It has increased dance music dynamics and a larger sonic identity.

For the video, Evvol says it was:

“Shot in a hedonistic Berlin via Costa Rica and directed by Max Luz, Four Steps From Home catalogs the things we do when all we know is pulled from under our feet, and the pilgrimage we undertake to return home.”