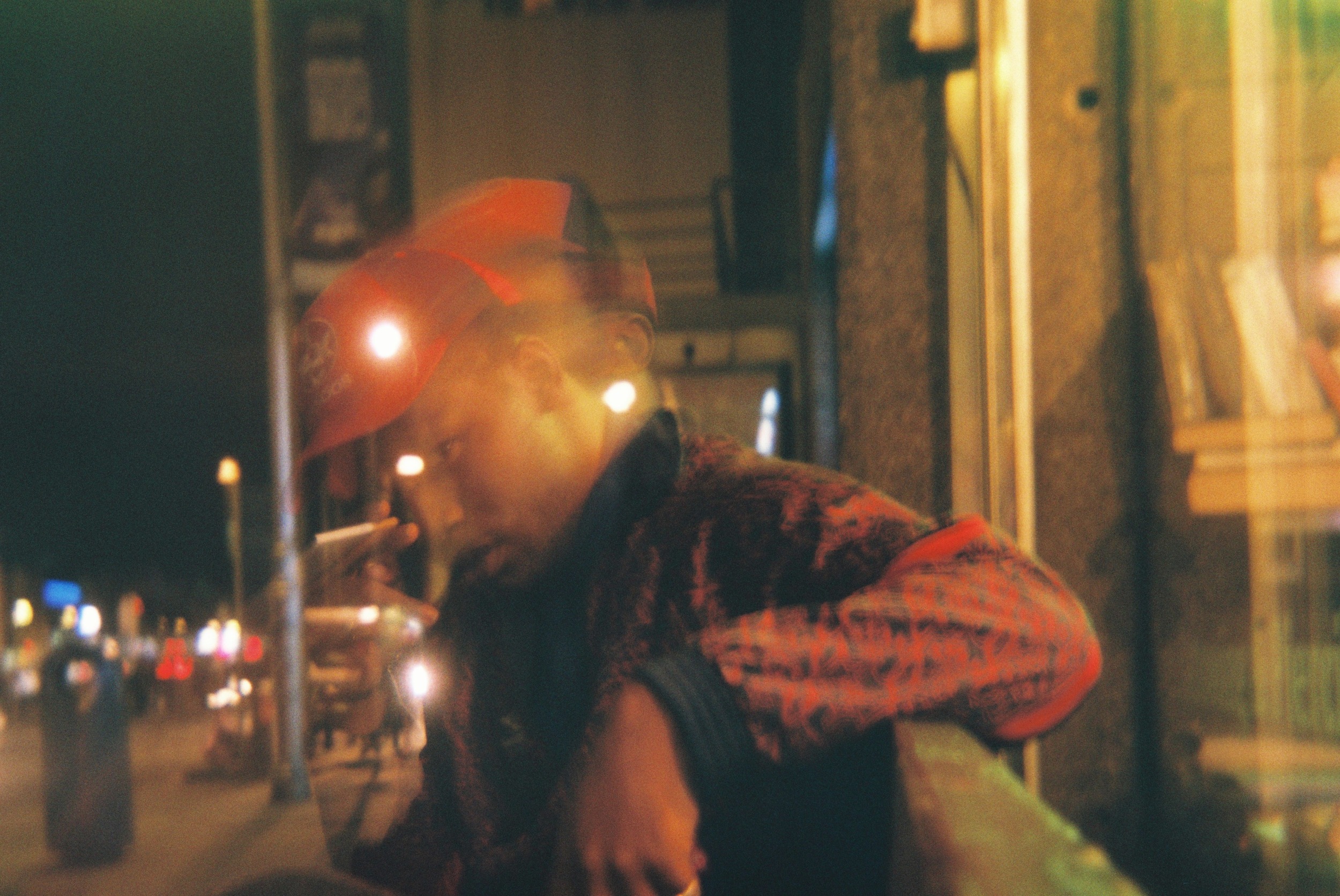 The 22-year-old Dubliner singer Jessy Rose made a splash with Dublin R&B trio Hare Squead, signing to Columbia Records with the group in 2016.

A year later and Rose suffered a mental health crisis which prompted him to leave the group who have since continued as a duo.

Rose took some time to work on those issues and he returned to music working with producers like Felix Joseph, Hoskins and SG Lewis and a co-write on Mahalia’s song ‘Sober’.

‘Bloom’ is a piano-lead ballad about coming through the storm and feeling good once again buoyed by falling in love. “I feel the sun inside my chest,” Rose sings. “A flower’s bloom is merely a fraction of what you represent.”