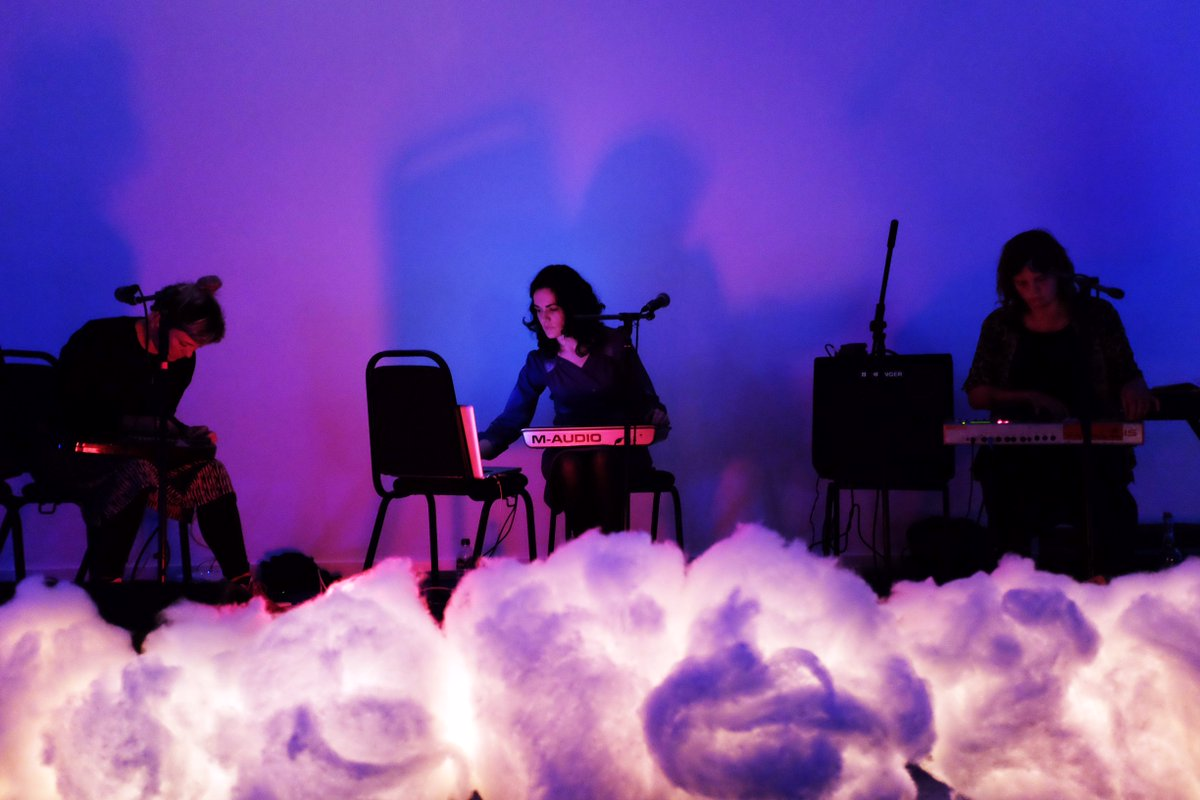 Following the inaugural Cork Sound Fair in March of this year, the non-profit weekender will return in March, with a host of emerging and established artists working in experimental music, sound art, electronica, field recordings and video art.

Each discipline will be showcased in a series of live performances, exhibitions, residencies, and workshops, in various venues across Cork city from Thursday 28th to Sunday 31st March. Organisers have revealed the first round of highlights from the busy line-up, with more to be announced in the new year.

Opening the fair on the Thursday evening will be Diaphone, an installation from Cork based audiovisual artist Darren Kirwan, who builds self-made hardware and software systems for generating light and sound as a performance tool.

The events will span over Cork’s alternative spaces: The Crypt at St. Luke’s, The Kino, St. Peter’s, Millennium Hall, Nano Nagle place, and more to be announced.

This independent project sees all proceeds raised in ticket sales going toward funding the event, and directly to the artists who make it happen. Cork Sound Fair tickets, €10 for the opening concert, and €60 for the 3-Day Weekend pass, are on sale now.