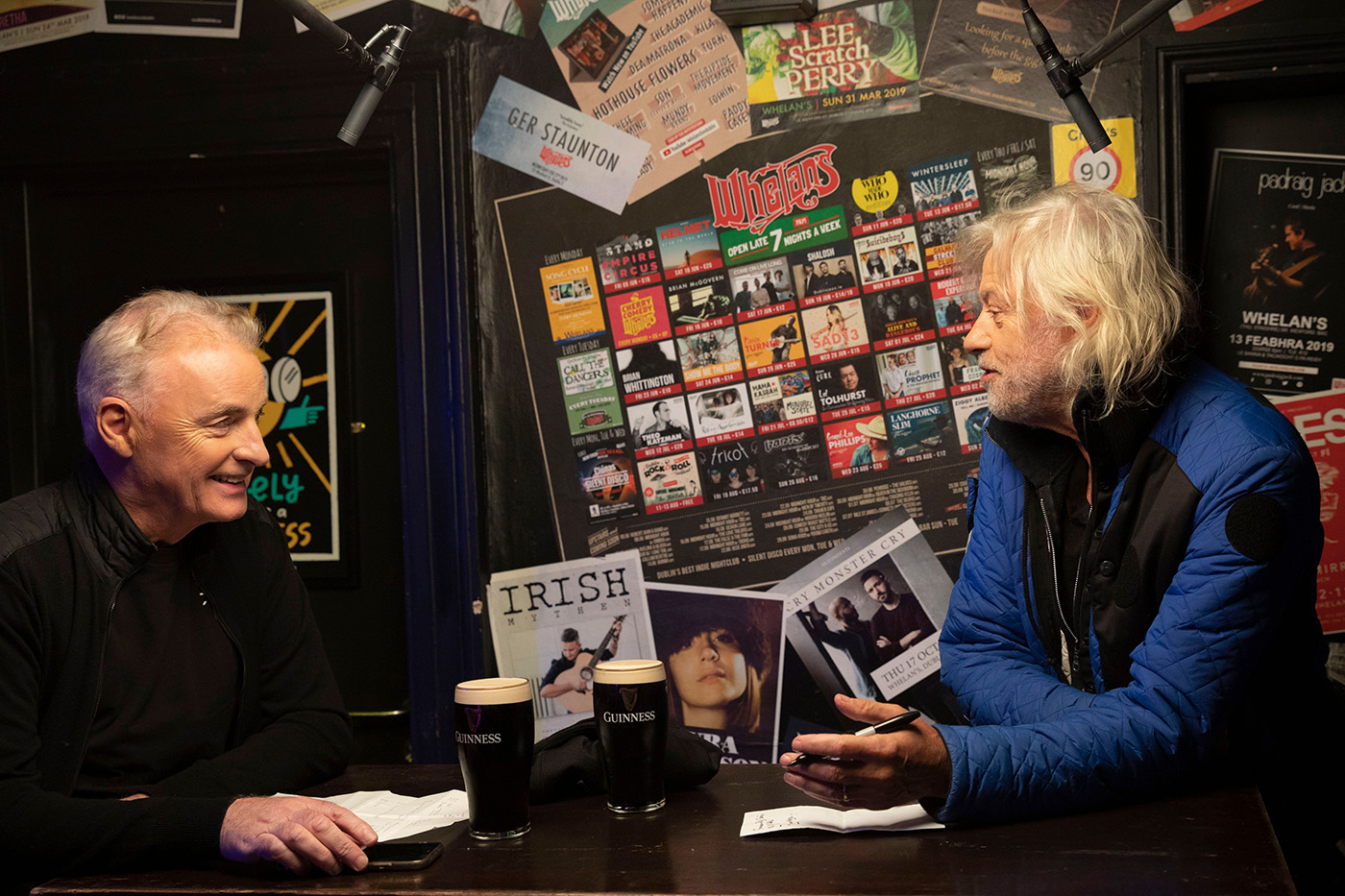 Fanning at Whelan’s is set to return for a third series on Virgin Media Television this December.

The live show presented by the legendary broadcaster Dave Fanning is to return on On Saturday 3rd December at 10pm on Virgin Media Two, as broadcast live from Whelan’s in Dublin.

Bob Geldof, The Coronas, Cian Ducrot, Maija Sofia, Fia Moon, Dark Tropics and Farah Elle are among the guests set to join Dave Fanning for first show of the series, which gets a repeat on Thursday 8th December at 11pm Virgin Media One.

The show, in association with Guinness and Whelan’s, kicks off on Saturday 3rd December at 10pm on Virgin Media Two and will run for seven weeks presented by Dave Fanning.

25 acts are to feature in upcoming episodes on the show will runs each consecutive Saturday and Thursday of December returning after the New Year on 1st January 2023.

Video premiere: I Have A Tribe returns with ‘Teddy’s Song’