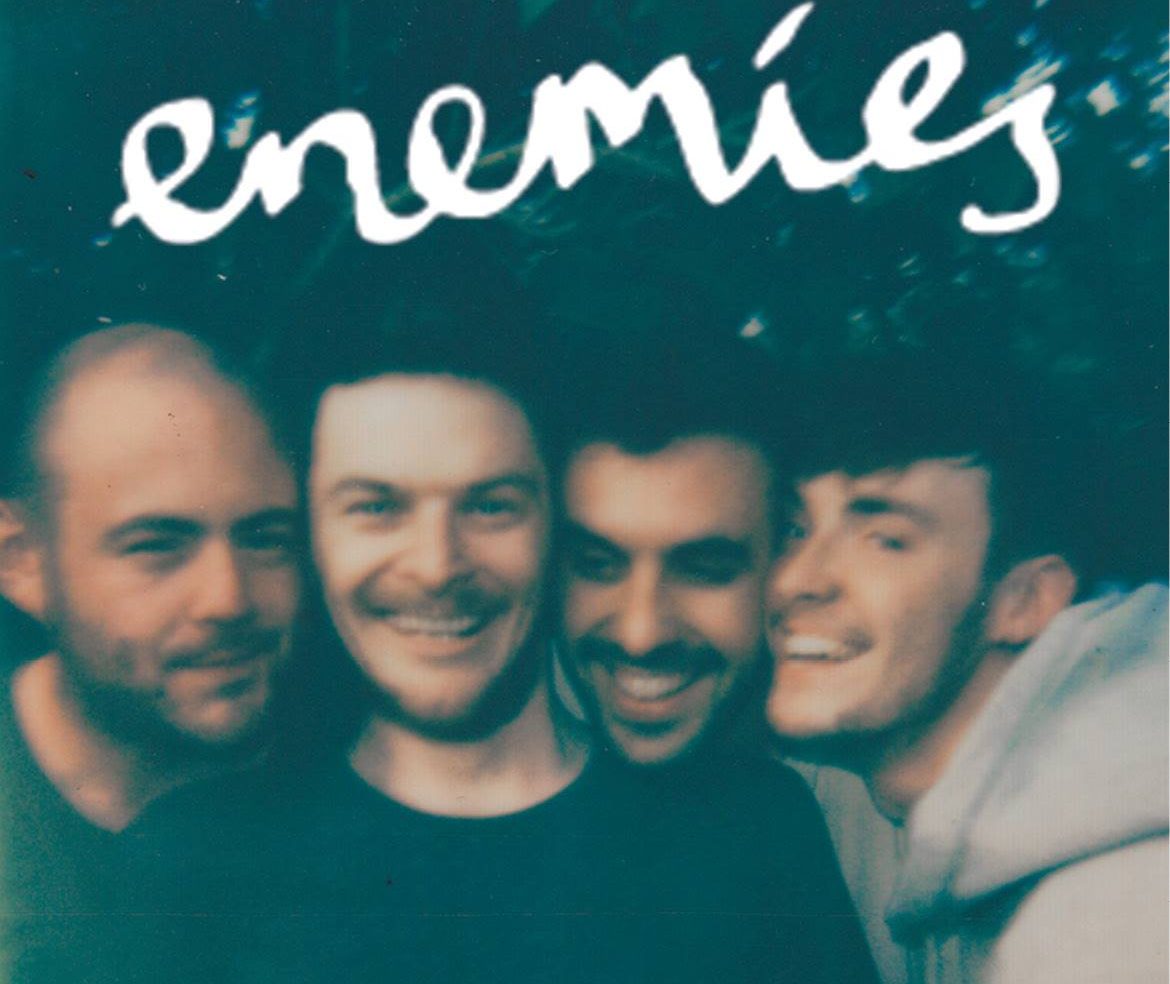 
Last week, Enemies announced the bittersweet news that their album Valuables, would be their last. In a statement posted by the Wicklow band, they explain that during the making of the album, they were torn apart personally and creatively. There were highs of great tours yet the band’s friendships were tested.

It was decided to call it a day during the making of the album. With that decision reach, the band found Valuables unshackled from expectation, Enemies made an album for themselves. “Writing music for other people is a destructive affair,” is how they put it.

Hear ‘itsallwaves’, the opening track of the album via a video shot on their recent US tour.