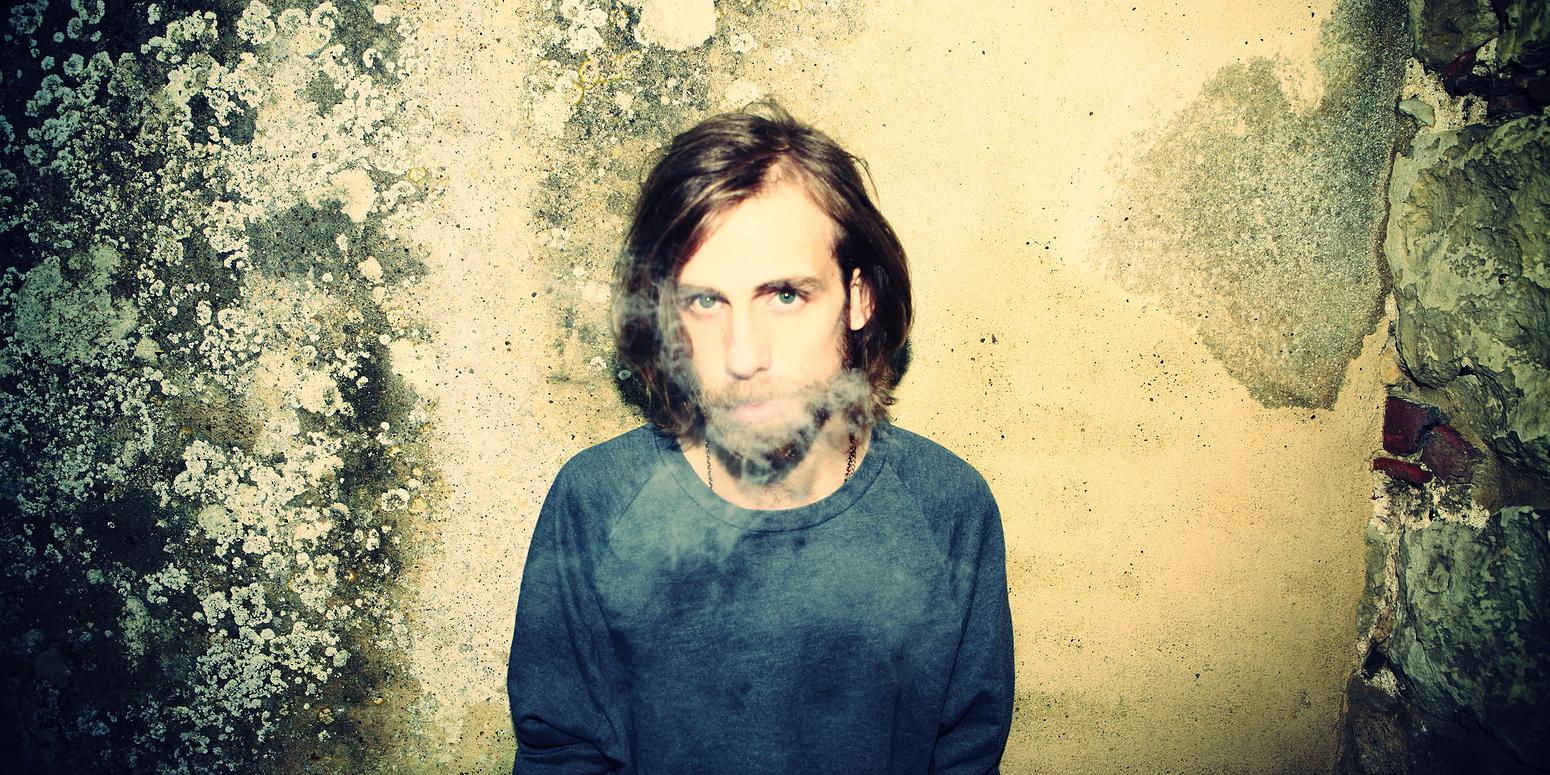 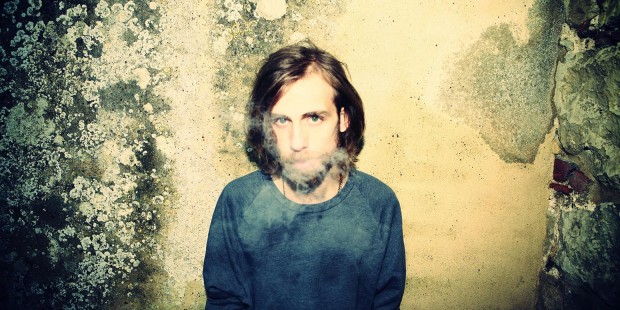 Farewell J.R.’s musical headquarters is in Cambridge, England care of Nick Rayner but it has collaborative outposts in Cork and Sydney too. Rayner wrote the songs on the band’s debut Health EP (March 11th on Talking Shop Records) then travelled to Cork to record the material with drums with engineer Edan Ray while the strings were recorded in Sydney.

‘Night Wolves’ is a free download from the EP, a groundswell of lush chamber pop that suggests a band worth hearing more of, as ‘A Thought, A Mind’ song (now taken offline but featuring on the EP) did last year.

Listen to the debut EP from Elliphant