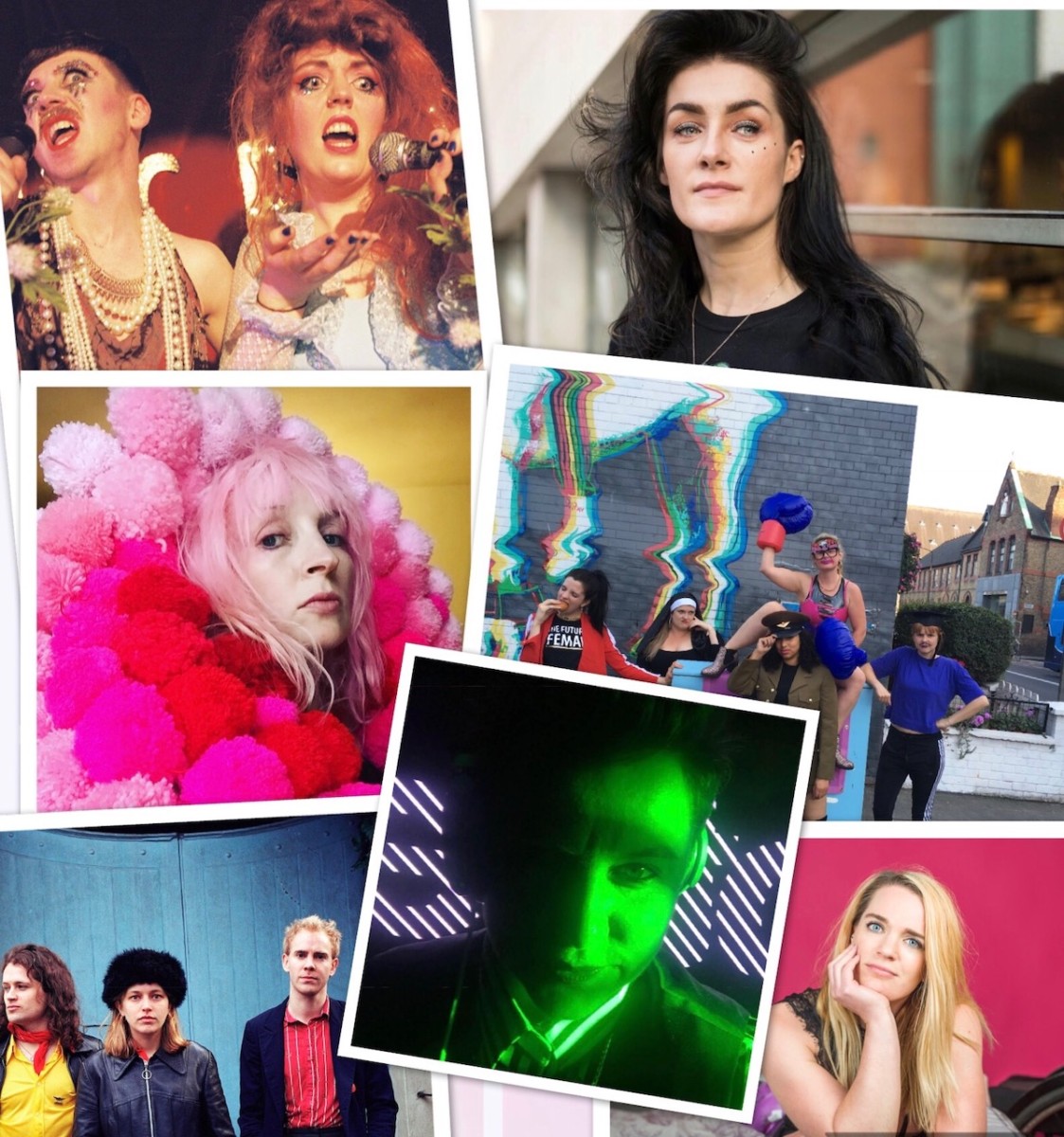 10 top DJs to catch @ All Together Now Festival this weekend

Kate Brennan Harding is more commonly known as a radio producer for Today FM, but Electric Picnic 2018 will see her exercise her event curating skills with the debut of Fat Puppy. 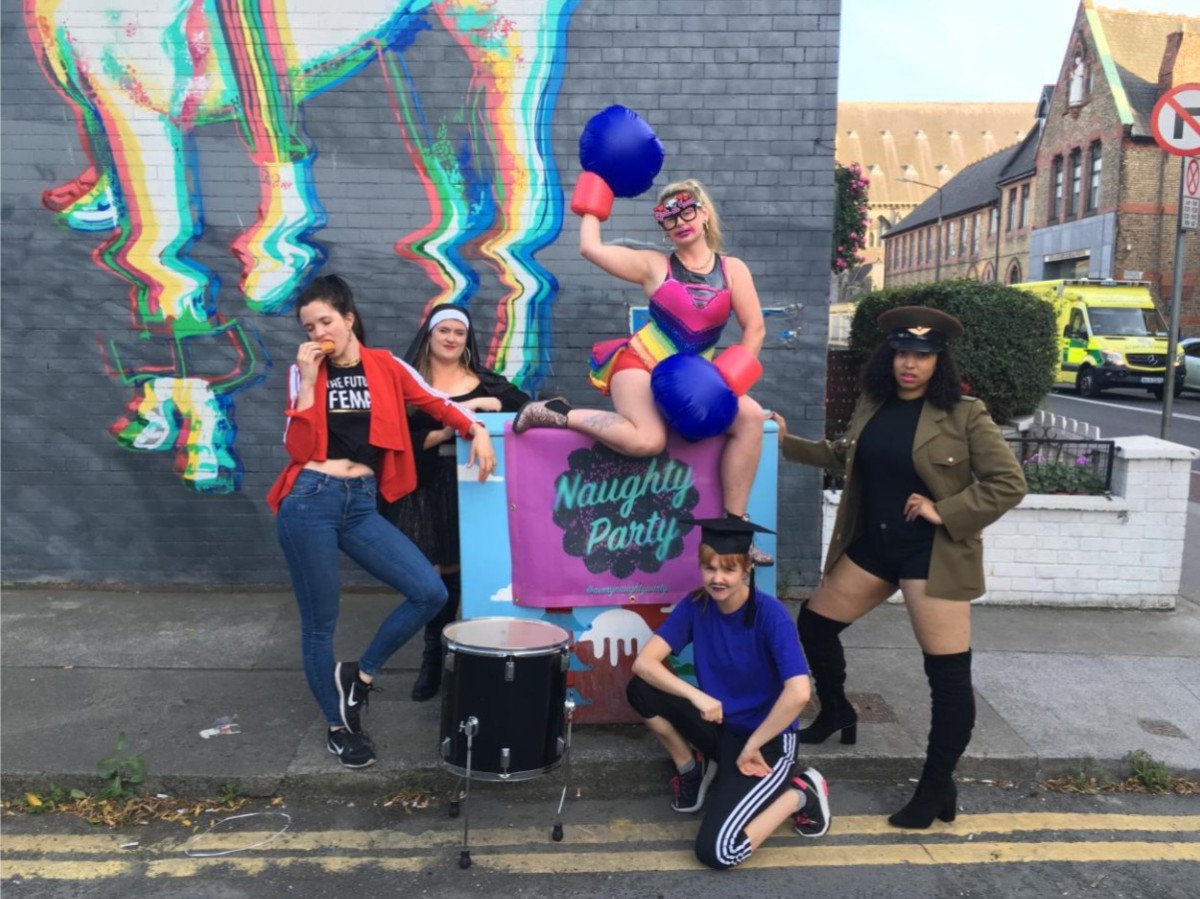 Fat Puppy is an all-night party that will take place on the Saturday night of the festival from 10.30pm-4am at the Earthship Stage of the Body & Soul area. The event will feature a diverse mix of performances including cabaret, live music, special guest appearances and DJs.

The line up includes Naughty Party, a new feminist, body and sex positive, inclusive DJ and performance art collective of “obstreperous” women. Also on the bill is pop culture fiend, disability activist and a music journalist Louise Bruton, who will be making her DJ debut at the event, along with London-based Limerick band Whenyoung. 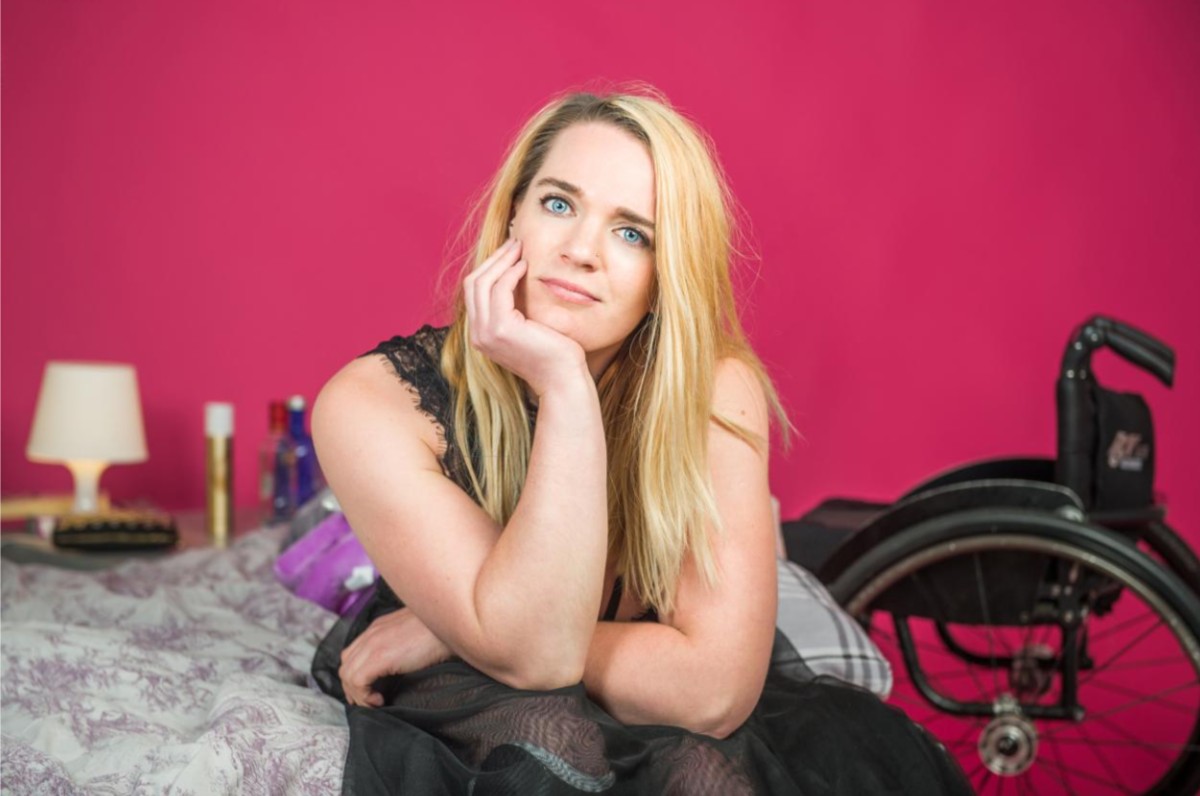 Harding says of the event:

“Think of the best house party you have ever been to, combine this with stumbling upon an underground scene of like minded divils who are out to play. All welcome, nobody gets left behind.” We’re in.

10 top DJs to catch @ All Together Now Festival this weekend