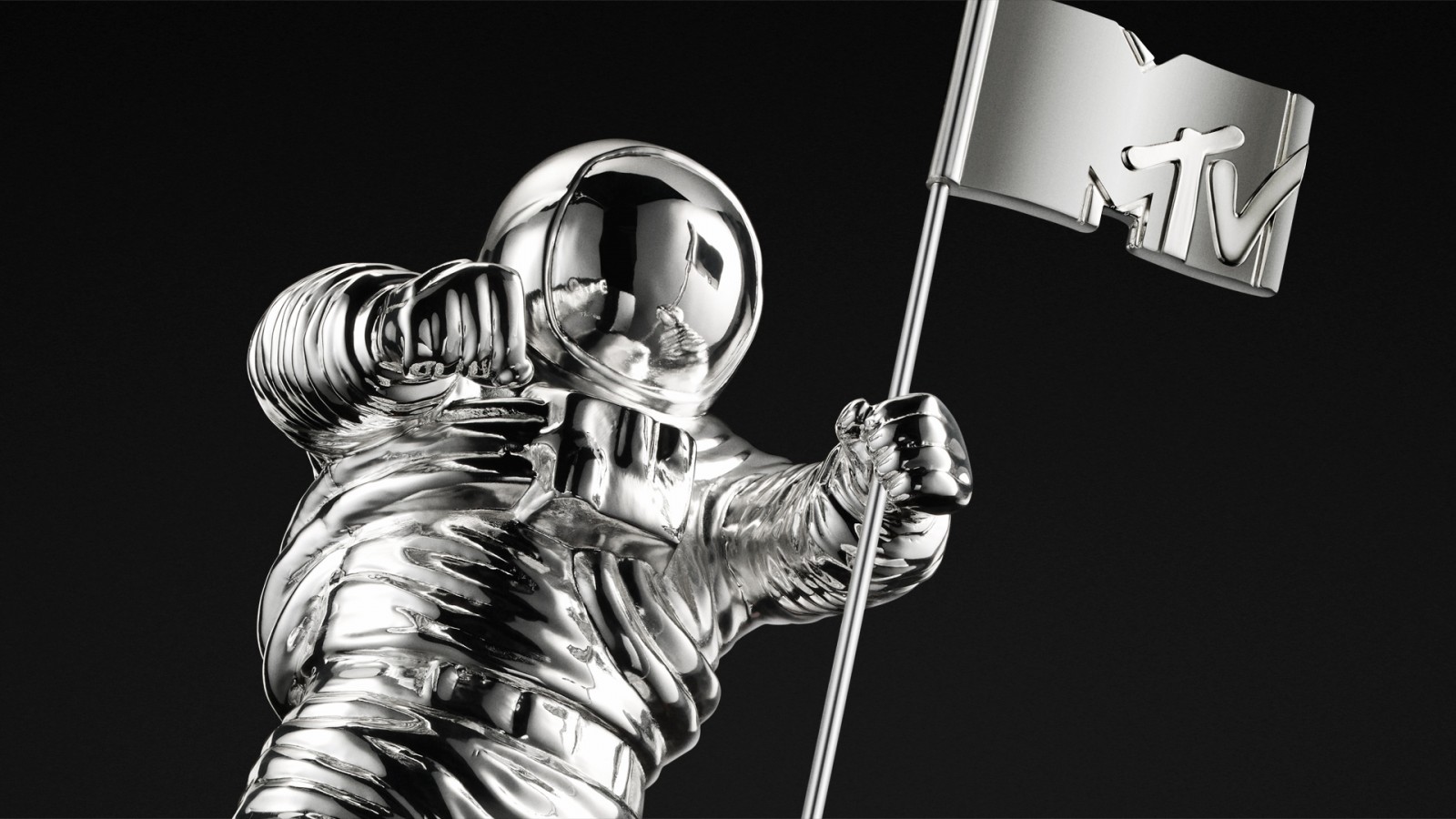 Starling – ‘Take It Down’

Despite it being nearly two years old now, the Feel Good Lost-directed video for Hozier’s worldwide breakthrough song ‘Take Me To Church’ has just been nominated for two MTV Video Music Awards.

The video has shortlisted for Best Direction alongside videos for Kendrick Lamar, Mark Ronson and Taylor Swift; and Best Rock Video alongside Arctic Monkeys and Florence + The Machine.

The MTV Video Music Awards are hosted by Miley Cyrus and take place on Sunday, August 30.

Kiasmos are back in Dublin in November