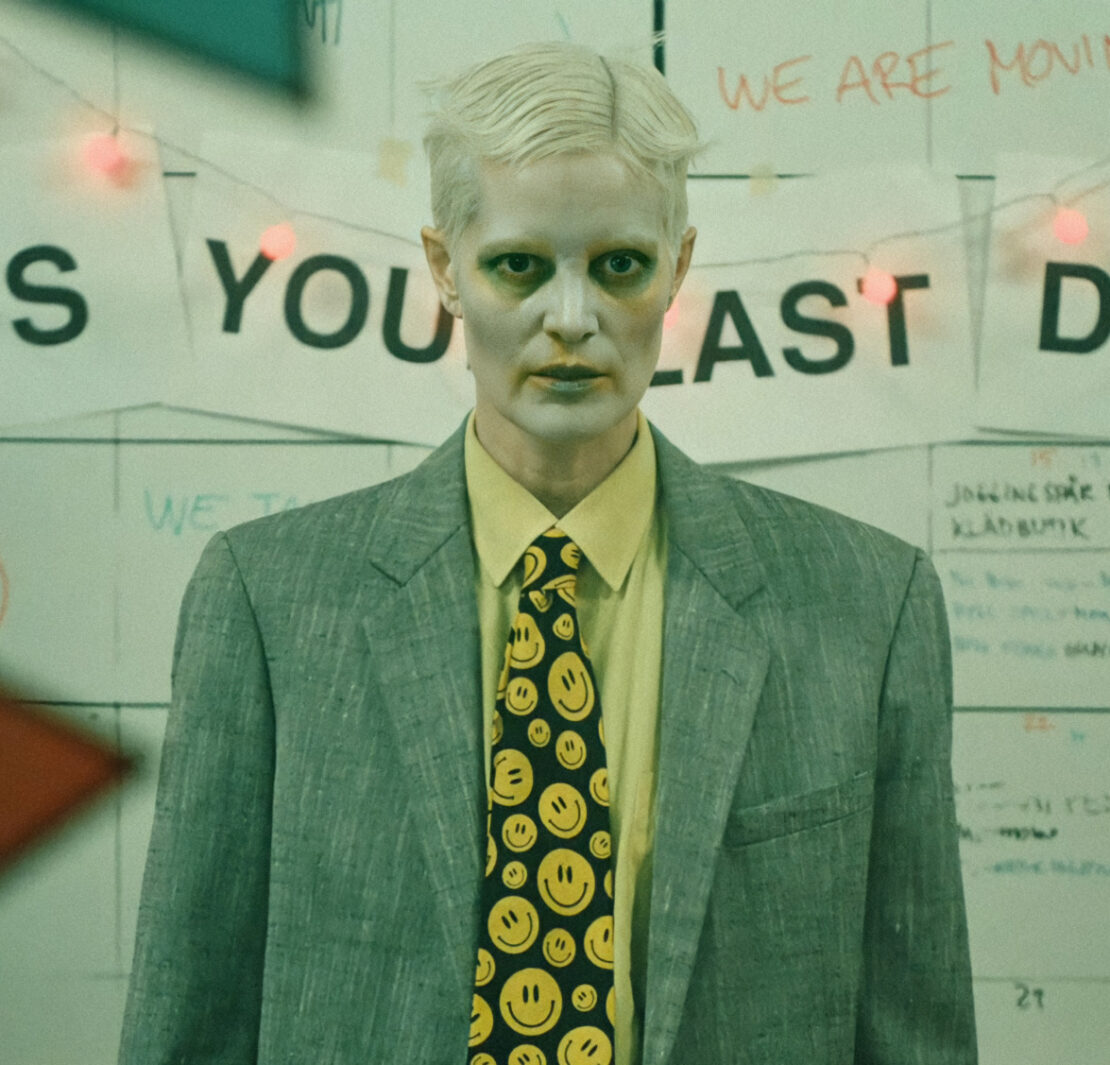 Karin Dreijer aka Fever Ray, formerly one half of Swedish electro duo The Knife has returned with their first music since 2017’s Plunge album today.

‘What They Call Us’ marks a return to recording for the artist, who had released some remixes of late, and was teasing a return on Instagram.

The song was written and co-produced with their The Knife member Olof Dreijer, and features a lot of what people might expect from the project, brooding steel pan synths and twisted vocals.

The video is written and directed by long-time collaborator Martin Falck.

The song is out now on Rabid Records / PIAS.

Fever Ray – ‘What They Call Us’ Lyrics

can I just hold you for a minute
some things just ain’t easy to repair
the person who came here was broken
can you fix it, can you care

it’s a common misperception
this is not a band
ready for a dissection
now mommy’s gotta work, see the land

Guestlist: Sputnik One on his current favourite Irish releases