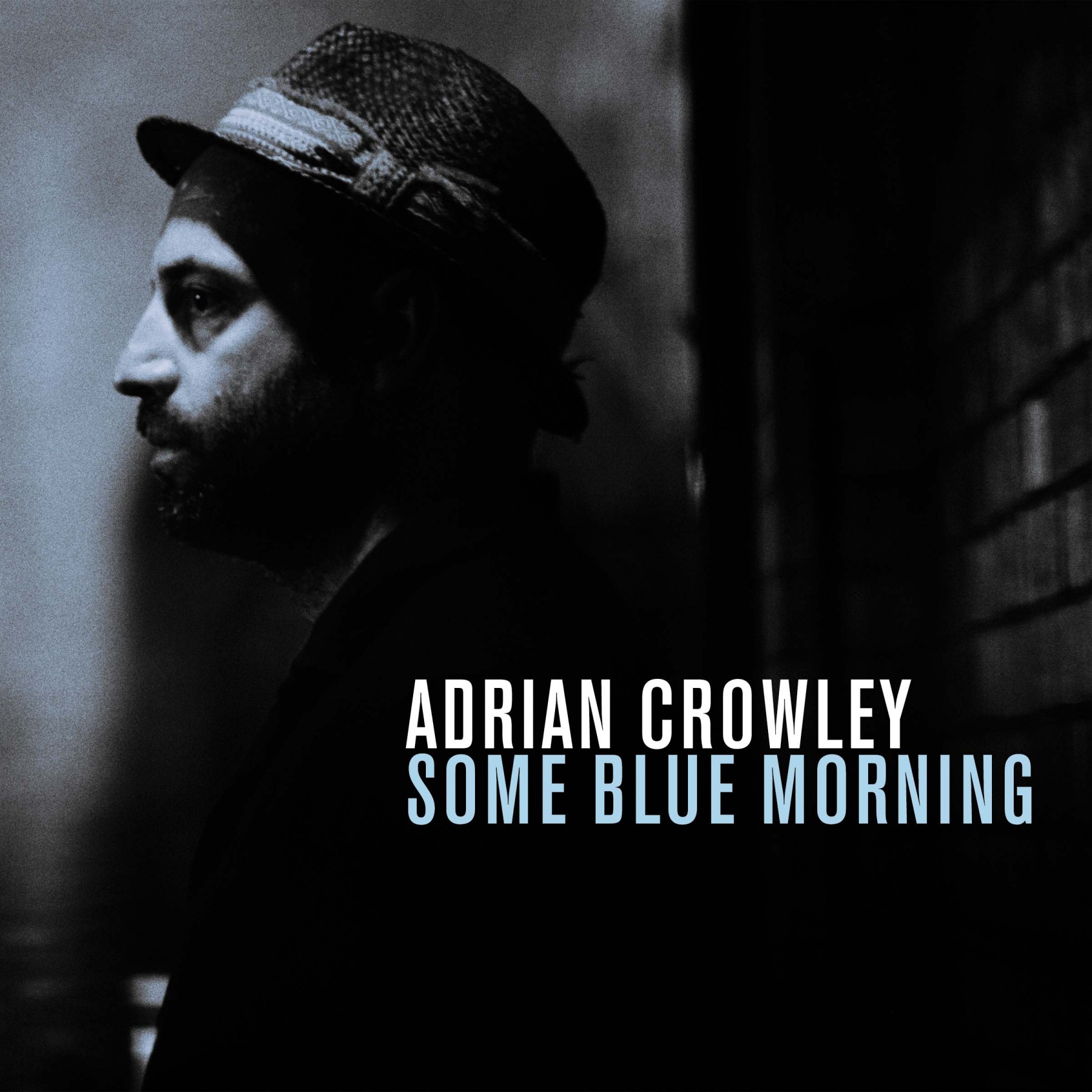 
The Galway singer and musician Adrian Crowley has made a name for himself for creating music of his own soundscapes. Across six albums, his music has moved from folk to gentle rock to singer-songwriter style to his newest album, his seventh, Some Blue Morning out this Friday, is certainly his most unique to date.

The album expands on the pastoral panorama of 2012’s I See Three Birds Flying and the dreamy folk of 2009’s Season Of The Sparks (a Choice Music Prize winner for album of the year in 2010) with brooding songs that conjur up twilit majesty, a Scott Walker-esque experience with richly-arrangement orchestrals, guest instrumentation and vocal augmentation from Katie Kim, Seti The First’s Kevin Murphy and London string ensemble Geese. It’s Crowley’s most varied album.

Have an exclusive first listen to the album before it’s released on Friday on Chemikal Underground. Crowley will play a live set Tower Records on Dawson Street on Saturday at 3pm to launch Some Blue Morning.