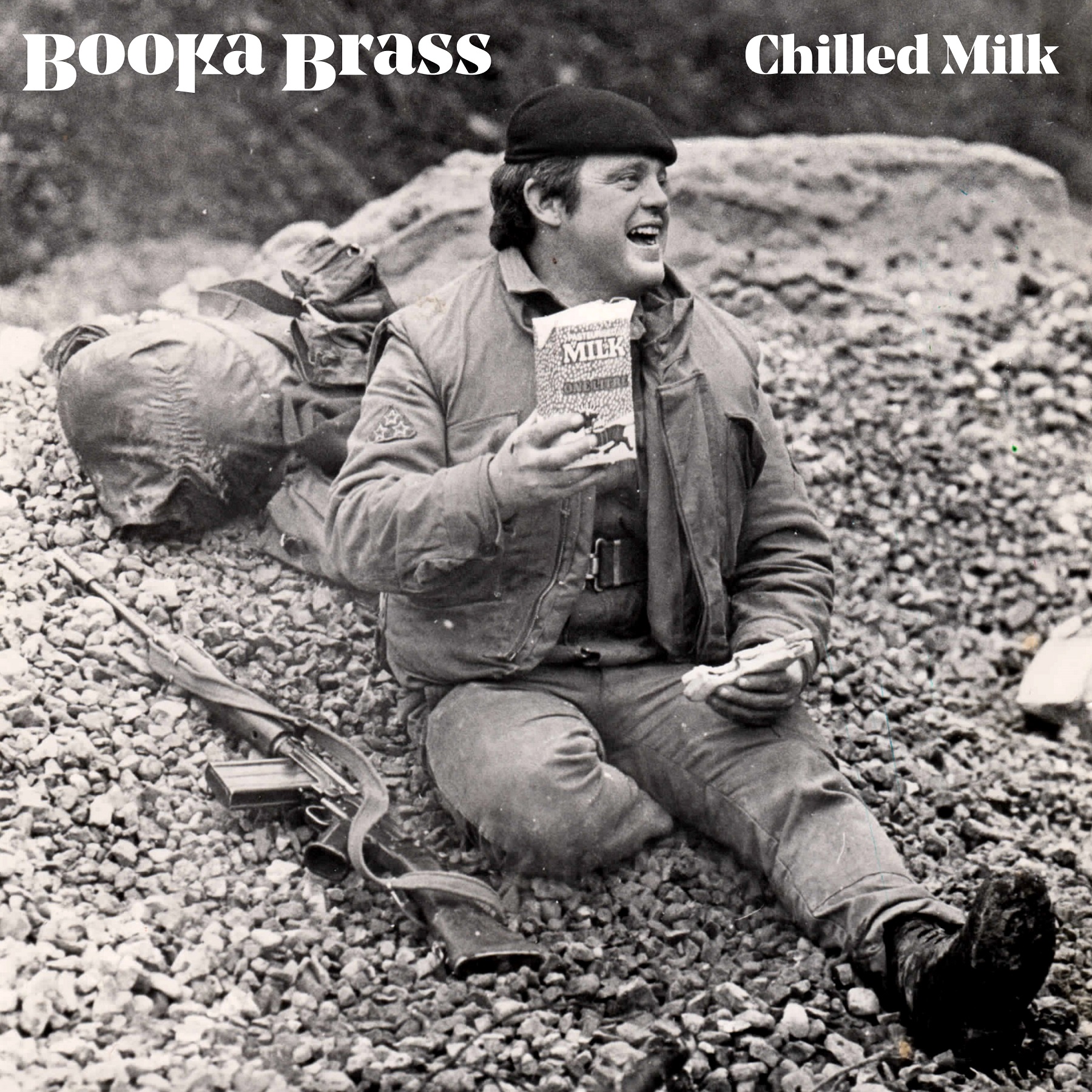 Since appearing on the live scene a few years ago, Booka Brass have built a great reputation for themselves through a swell of party-starting live gigs, clutch of original New Orleans’ style brass and covers of known songs. In the process, they paved the way for the likes of Stomptown Brass locally too.

On their debut album Chilled Milk, the band drew from those marquee gigs and festival appearances to graduate to a full-length album that doesn’t lose any of that live in-the-room energy. The ten songs were all worked on by jamming with the band, leading to the swerving chase of ‘Astrocyte’, the bachanalia of ‘Made That Do Noise’, the more jazzy ‘Portobello’,  the head nod jam of ‘BBB’ and their Jason Derulo cover of ‘Talk Dirty’. A riot of sound and a next step for the best brass band in the country.