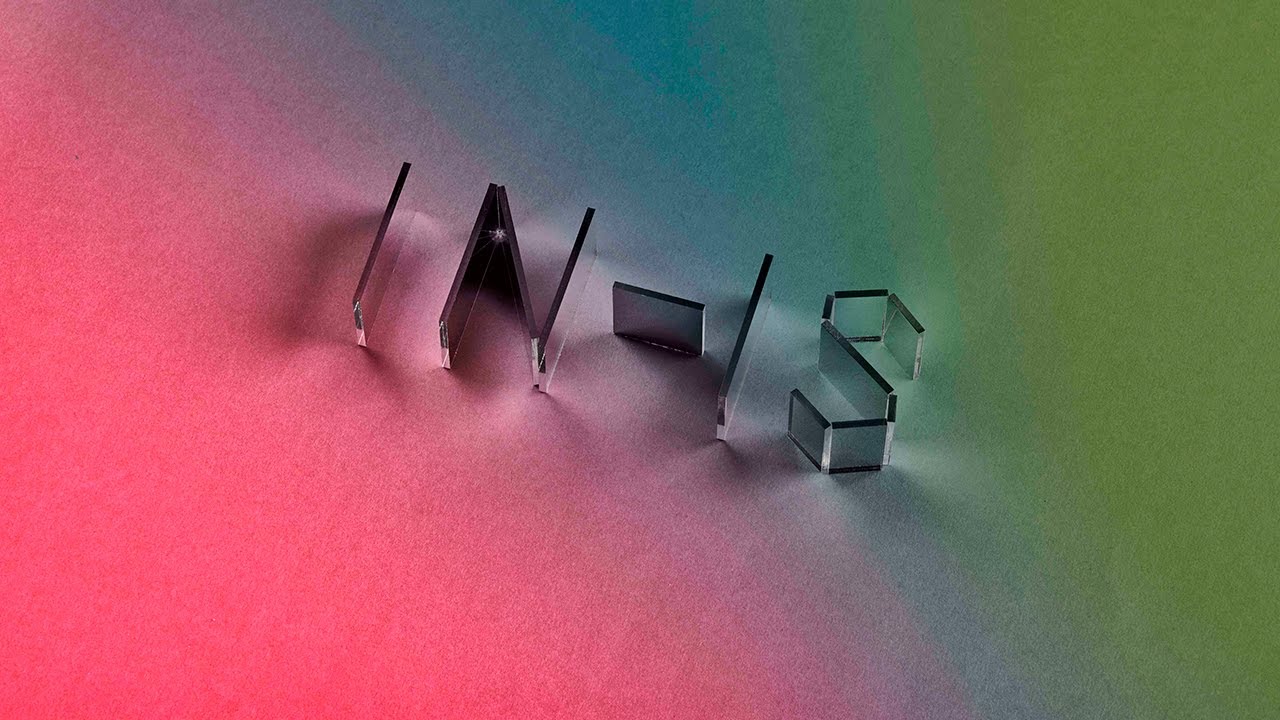 When not working as a film and TV composer or producer of late, Sheridan Tongue has been working on a new album of collaborations under the project name of IN-IS.

The artist’s upcoming album features eight collaborators working with his cinematic electronic music including this track ‘Daydream’ featuring the vocals of Ailbhe Reddy.

The IN-IS album is described as “a hypnotic maelstrom of anxiety, technophobia and dystopian musings”.

First Listen: Somebody’s Child – ‘Hold Me Like You Wanna’