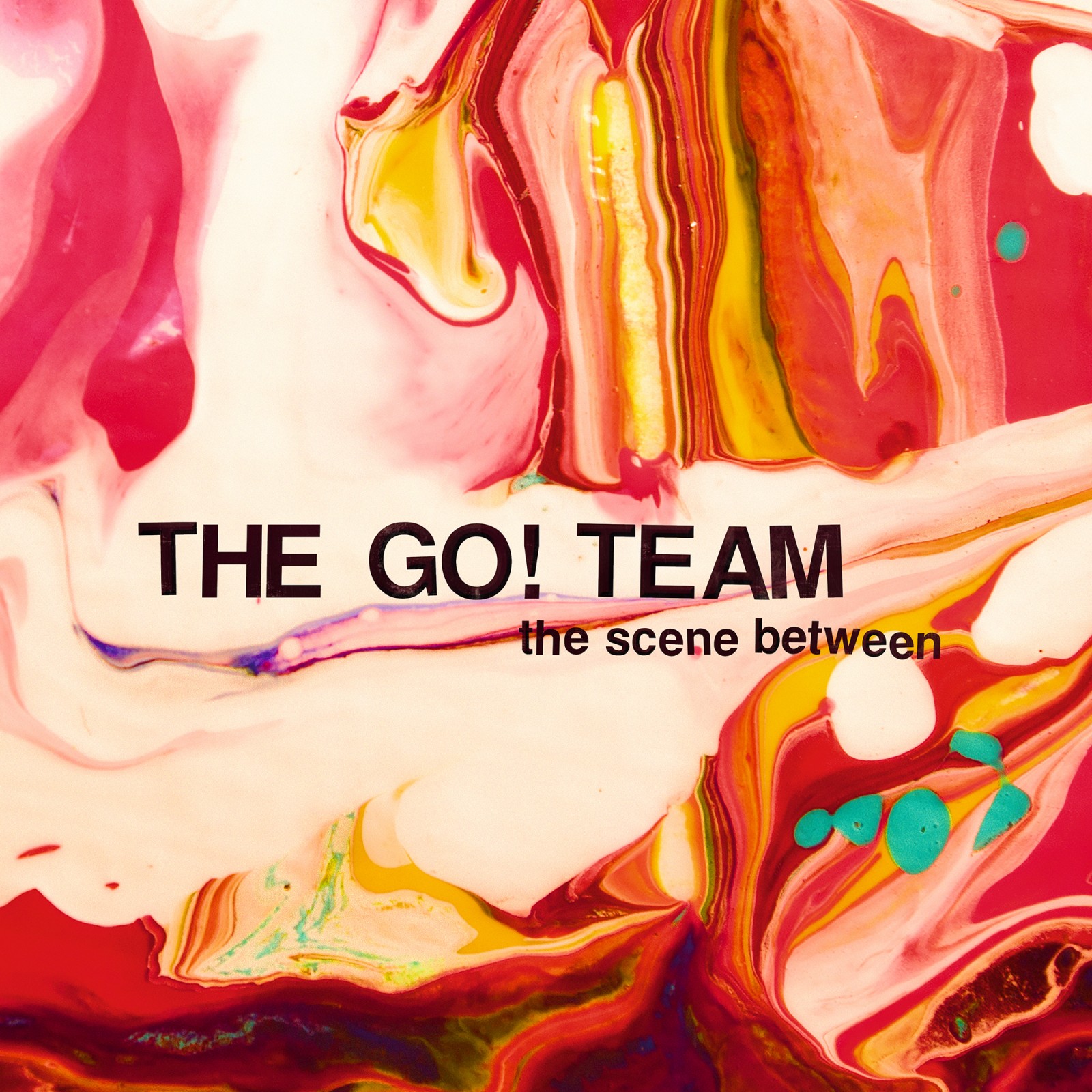 
The Go! Team’s fourth album is a recalibration and a return to the band’s first album Thunder, Lightning, Strike, when Ian Parton was the sole creative member of the band, constructing polychromatic pop, indie-lo-fi and singalong cheerleader-style choruses before bringing in a live band to make it a reality.

The Scene Between returns to that first album’s bockety thrill, a sense-filled collision between music styles that has become The Go! Team’s inimitable style.

In place of the voice of long-time voices of the band Ninja, Kaori Tsuchida and Chi Fukami Taylor; who have moved on in their lives and in music, are a whole coterie of new, unknown ones like London Africa Gospel Choir, Glockabelle (France), Emily Reo (USA), Samira Winter (Brazil), Atom (China), Casey Sowa (USA), Doreen Kirchner (US), and more from around the world.

Ian Parton employed four rules before in its making:
1) melody would guide the song
2) samples would be treated as an instrument rather than a basis for the song
3) the production would vary across the song like flipping the dial on a radio
4) the singers must all be people he’d never previously heard of.

The result is a recognisable album by The Go! Team but with fresh sounds and a renewed focus on the voice. Listen to the first Irish stream of the album below. It’s released on March 27th on Memphis Industries.

If you’d like to win a signed vinyl copy of the album out on that date then leave a comment below with your favourite Go! Team song or experience.

BarryGruff celebrates 5 years of blogging with a compilation