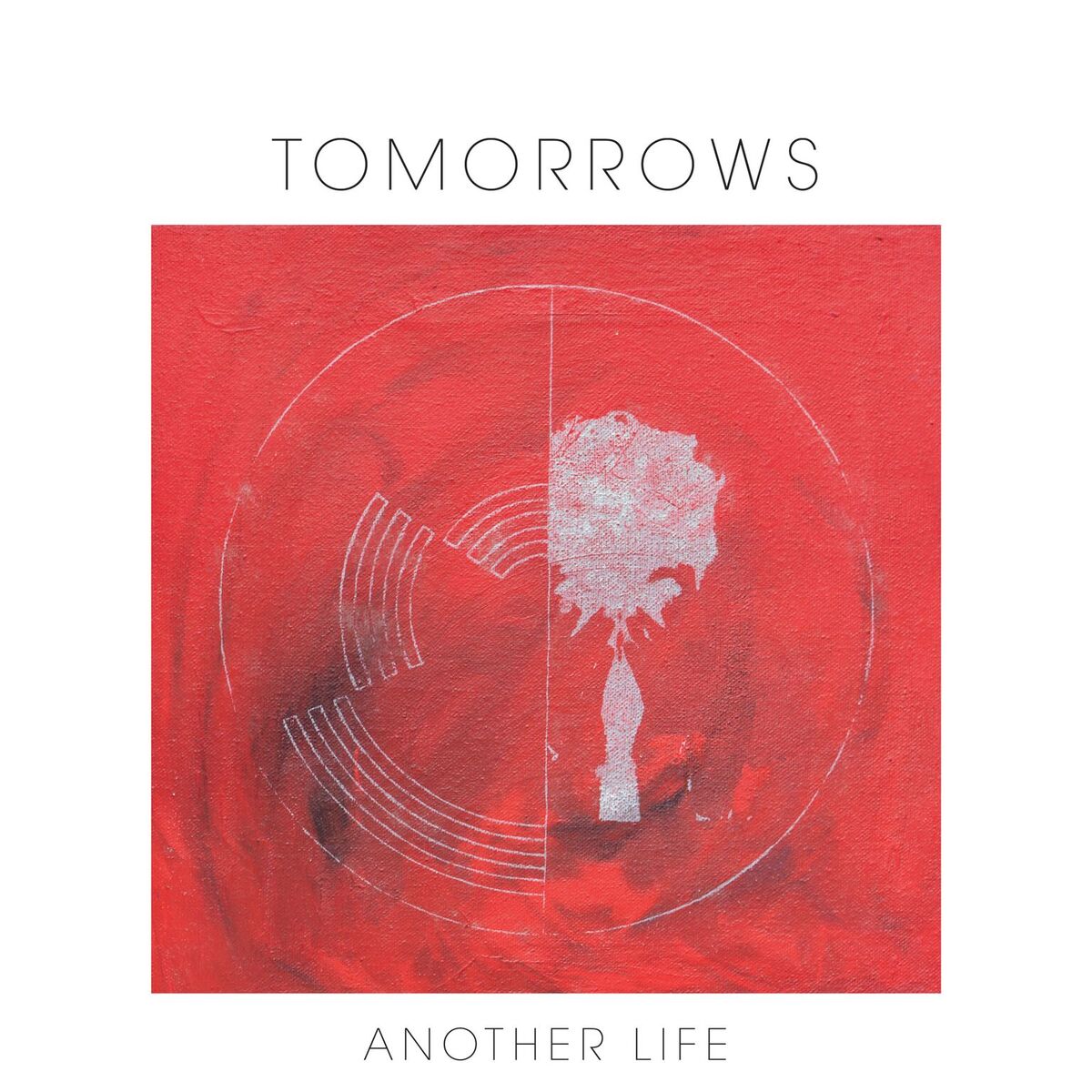 Yet, over their debut album’s 10 tracks there’s an ease and comfort with the source materials that means pop-smudged psychedelic pop (The Circle), wistful indie (Another Life), drifting orchestral lifts (Free), Super Furry Animals-esque vistas (Departures) and Beatles ballads (Retrospectives), all fit snugly together in a bright fashion.

Another Life was recorded first at Dublin’s Hellfire studios before rather increduously, Jethro “was forced to return to Tasmania to start work on a rock opera, a field he’s always despised”. The album was then completed over two hemispheres and nine time zones.

The album is released today on Trout Records. Listen to it here. 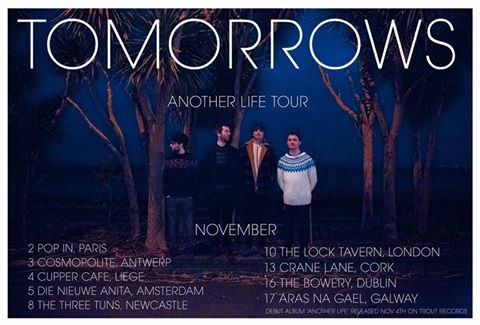