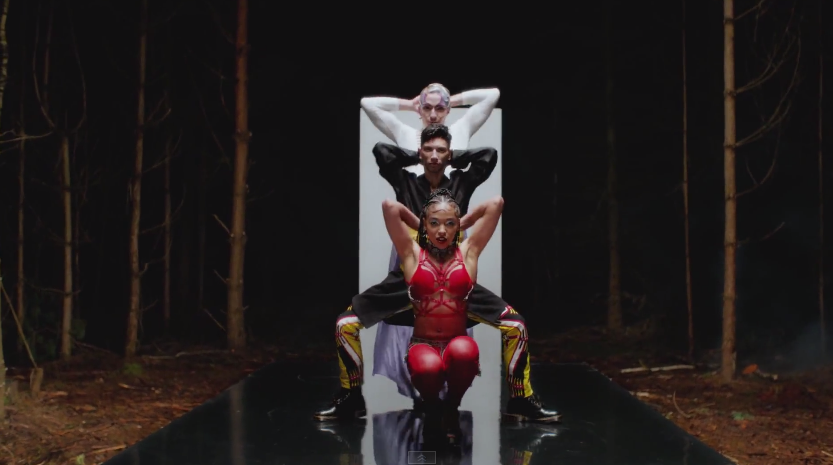 
The evolution of FKA Twigs’ style continues with a self-directed video for a new track ‘Glass & Patron’ for a new song featuring voguing in a forest and some strong pregnancy imagery.

The song is from an EP coming later in the year. The video was directed and choreographed by her as part of the 2015 YouTube Music Awards.