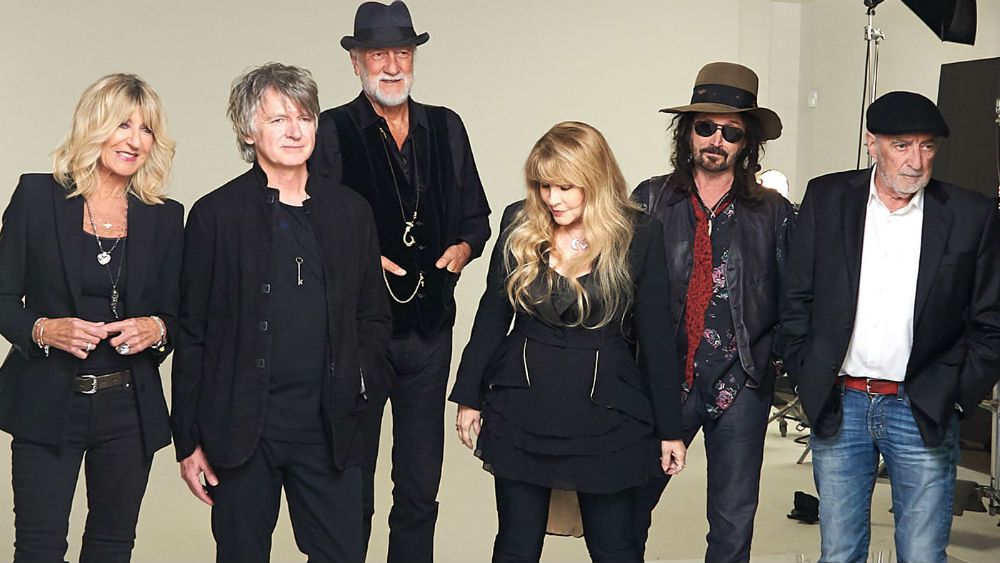 They don’t come much bigger than Fleetwood Mac.

The iconic group have been writing and releasing music for over four decades now (if you include the Peter Green era).

Currently touring with the classic lineup, bar Lindsey Buckingham who has been replaced by Neill Finn (formerly of Crowded House), the band have announced European dates for summer 2019.

There’s been some animosity between Buckingham and the rest of the band’s members, due to the manner in which the former lead vocalist was fired from the group. Apparently, a lawsuit is on the cards, more details here.

The band will play in the RDS on June 13th. Tickets at €79+ go on sale this Friday on the Ticketmaster site.