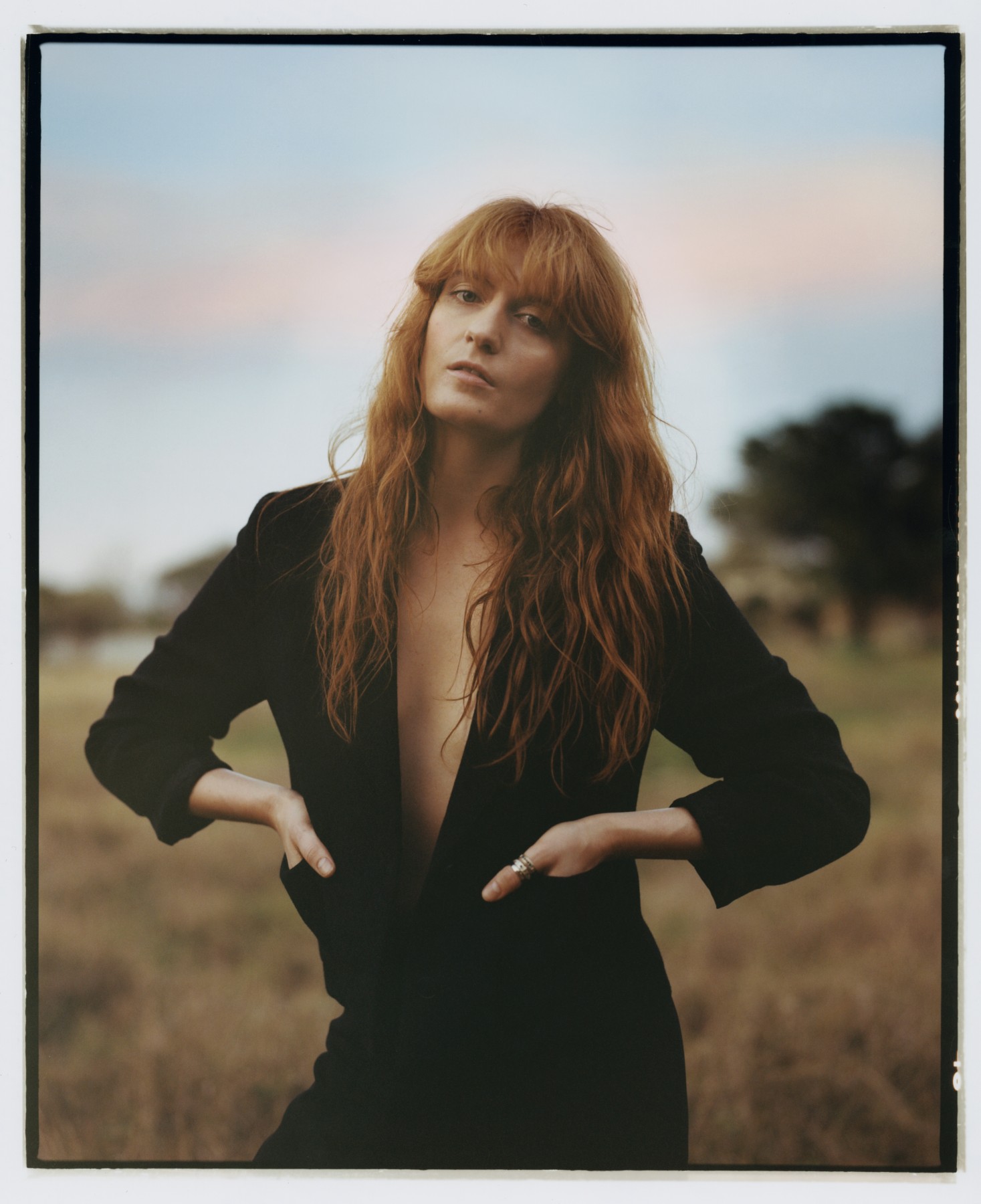 After teasing How Big, How Blue, How Beautiful, her new album with an intro title song that came with a video of her dancing with a clone, Florence + The Machine has debuted ‘What Kind Of Man’, her first single from the album due on Friday May 29th (ireland), June 1st (UK) on Island Records.

The somewhat NSFW video for the song a dramatic, long affair, directed by Vincent Haycock. The song is a good old-fashioned Florence stomp with Welch delivering an impassioned vocal at her strongest with some brass uplifting the passion (on the record they are arranged by Will Gregory of Goldfrapp).

The album was produced by by Markus Dravs who has recently worked with Arcade Fire and Little Green Cars. Contributions also come from Paul Epworth, Kid Harpoon and John Hill.

The song is available for download, the album is on pre-order.