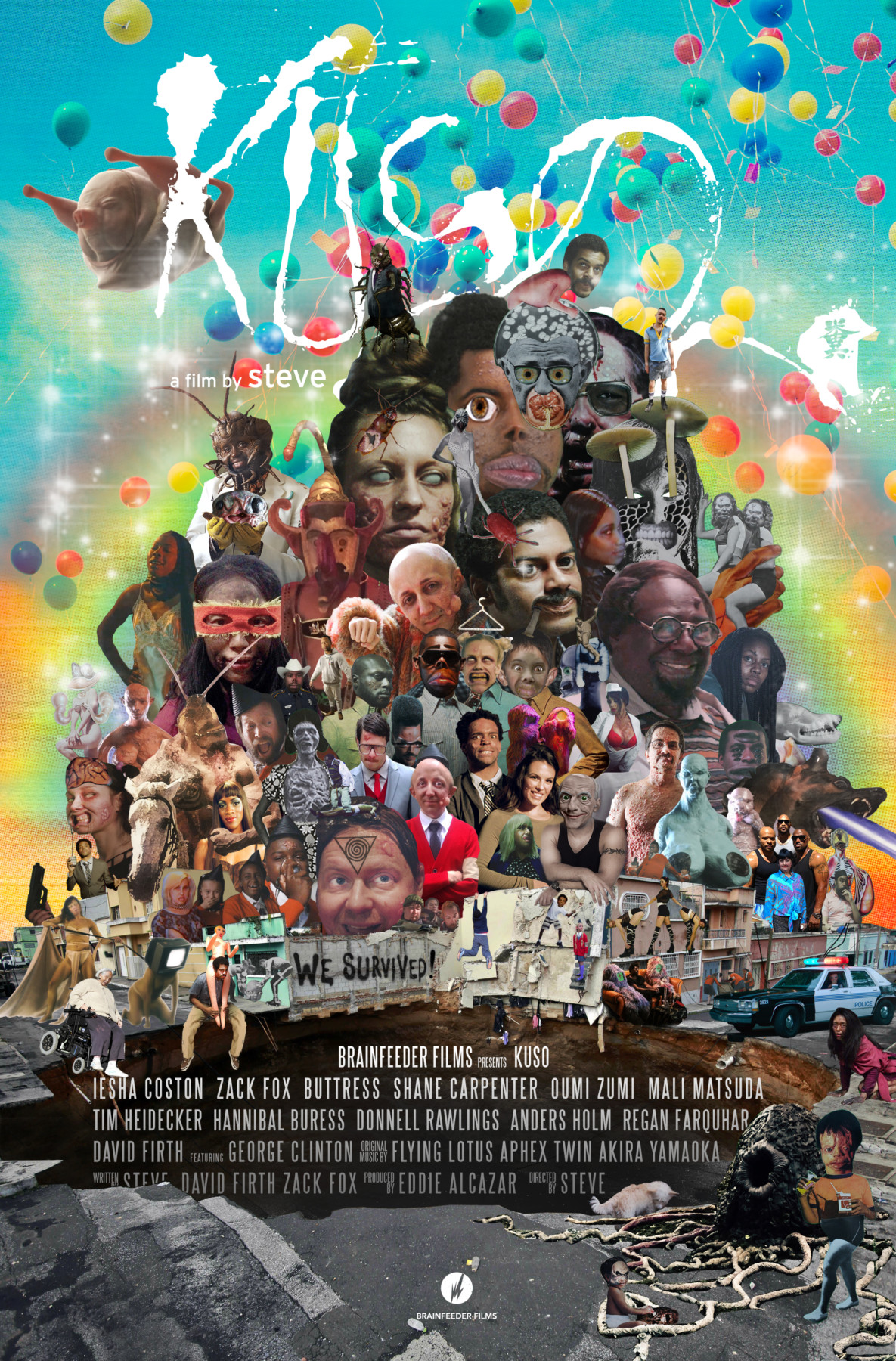 6 albums to listen to this weekend


No surprise there then. Earlier this week, we concluded that Flying Lotus would probably not be releasing a new album in 2017 because of this feature film Kuso he’s been working on under the name Steve. but we’d probably get some new Fly Lo in the film.

It’s set to debut at Sundance next week and looks fucking insane from the trailer. The plot is:

Broadcasting through a makeshift network of discarded televisions, Kuso is tangled up in the aftermath of Los Angeles’ worst quake nightmare. Travel between screens and between aftershocks into the twisted lives of the survived.