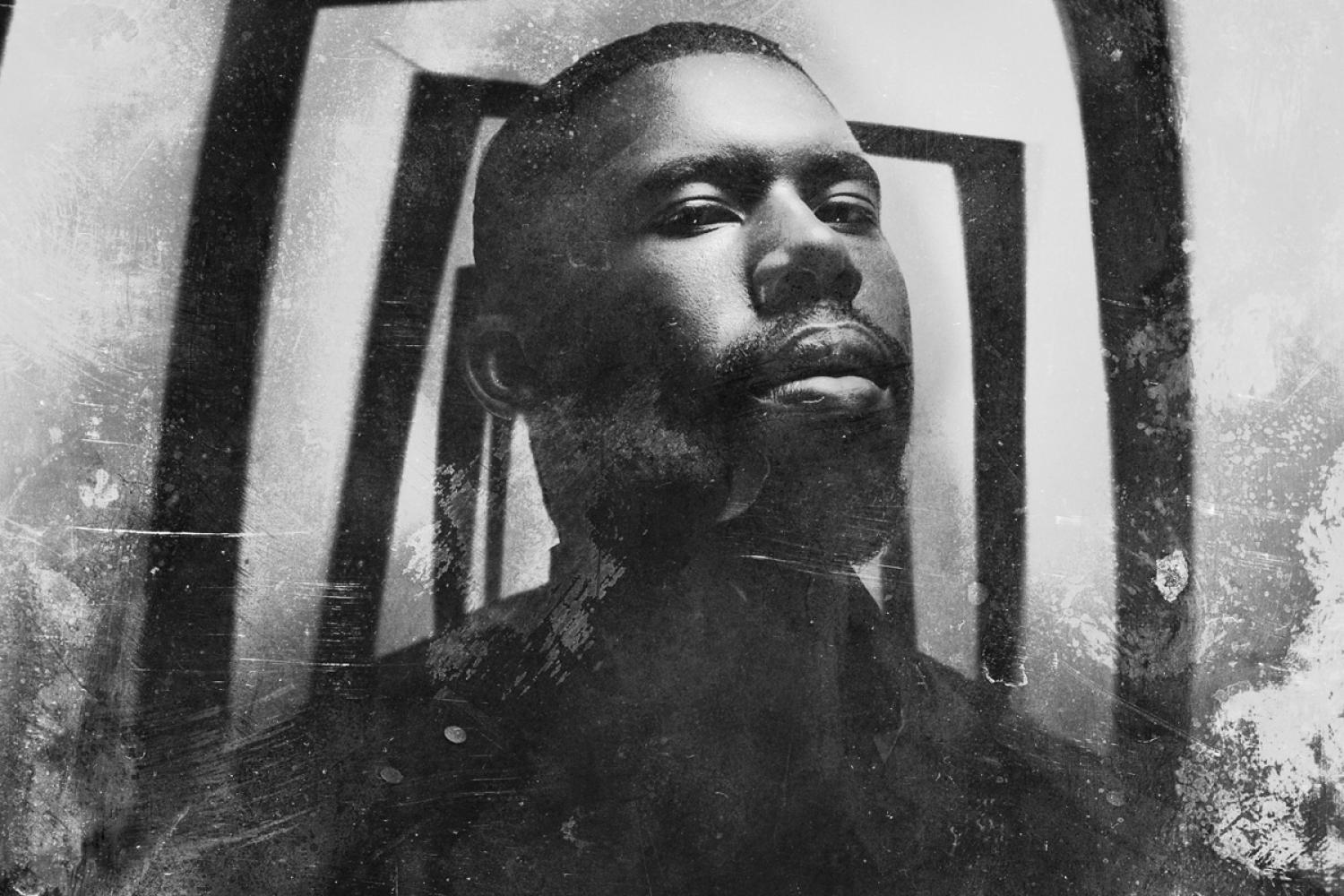 Stephen Ellison looks to be turning back his attention to music once more after finishing his full-length film Kuso (which looks bizarre).

‘Night Grows Pale’ which samples a pitched-down Freddie Mercury from Queen’s ‘White Queen (As It Began)’ (from 1974’s Queen II) feels like a chopped track from 2012’s Until The Quiet Comes or 2008’s Los Angeles it has that immersive Fly Lo quality to it, bringing one of the greats into his vision.

Elaine Mai – The Colour of the Night EP