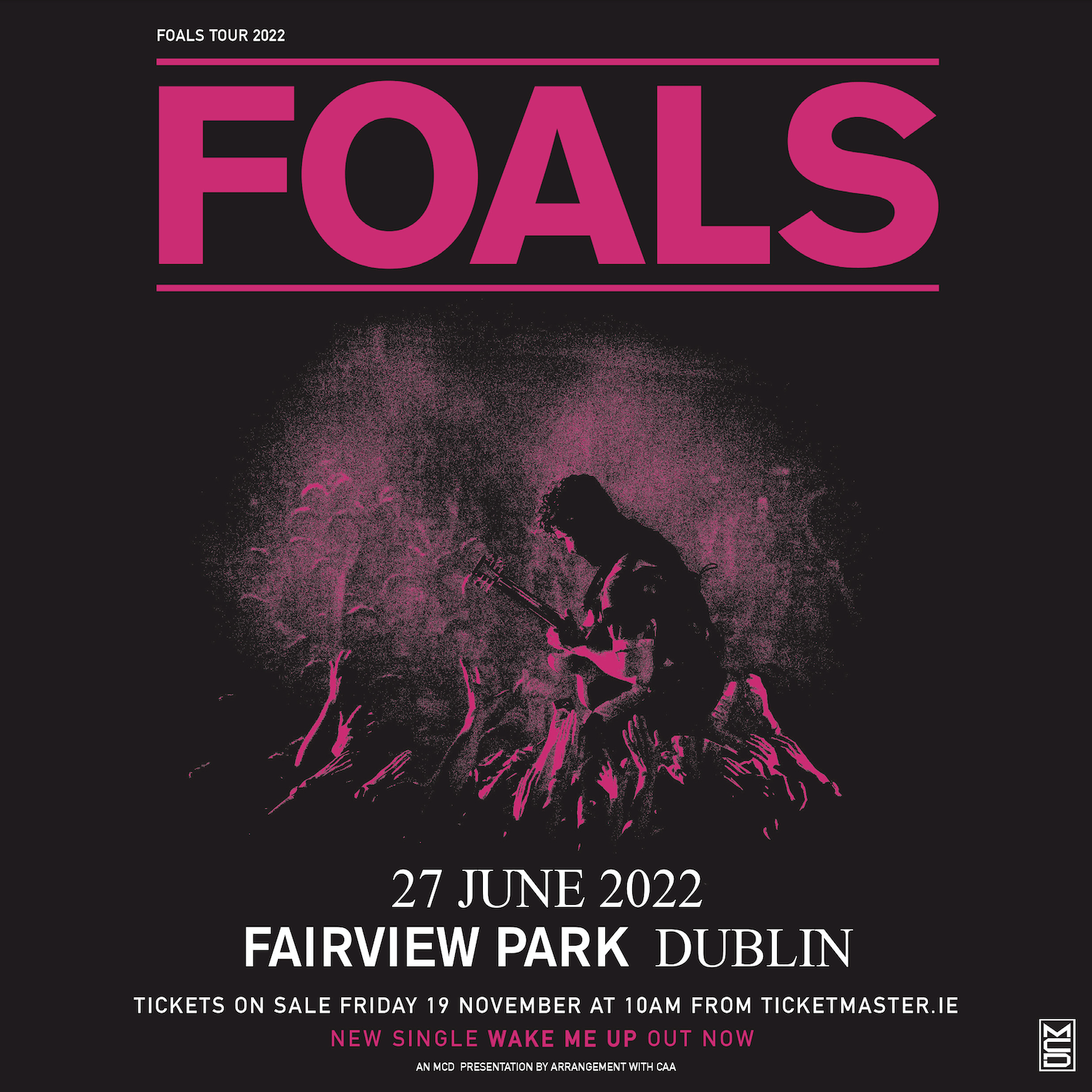 Foals are the latest announced act to play at Fairview Park in Dublin next year on June 27th 2022.

The band released a new song last week, ‘Wake Me Up’ and we noted there was no Dublin date at that point.

Foals are following up their two-part 2019 album Everything Not Saved Will Be Lost with a new album next year, and ‘Wake Me Up’ is all Talking Heads guitar funk, Gibson Brothers drum fills and production that AK Paul is also involved in alongside John Hill and Miles James (Dan Carey was also involved in the album).

Tickets are €49.90 inclusive go on sale at this Friday, November 19th at 10am via .ticketmaster.ie

St Vincent was also announced for the Park recently along with Greta Van Fleet.

The Ruby Sessions is back after 21 months this Tuesday