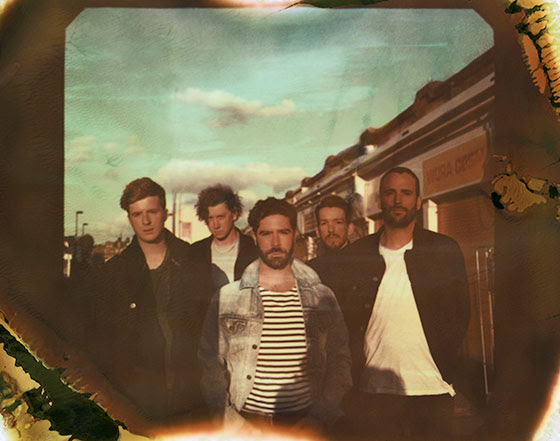 For me, Foals are at their best when they’re creating their own space in rock music, rather than wearing the cloak of what went before them. New track ‘What Went Down’ sits somewhere in the middle, a tension-built track of raspy guitar grooves and ambient-drenched vocals that gives the effect of a band hurtling down a tunnel fighting to be heard. It’s an effective mantle to take on for a burst of such sound and fury.

It doesn’t give us much a clue about the album to come too. Watch the video by Niall O’Brien:

The album What Went Down is released on August 28th on Warner. Upcoming FOALS live dates.