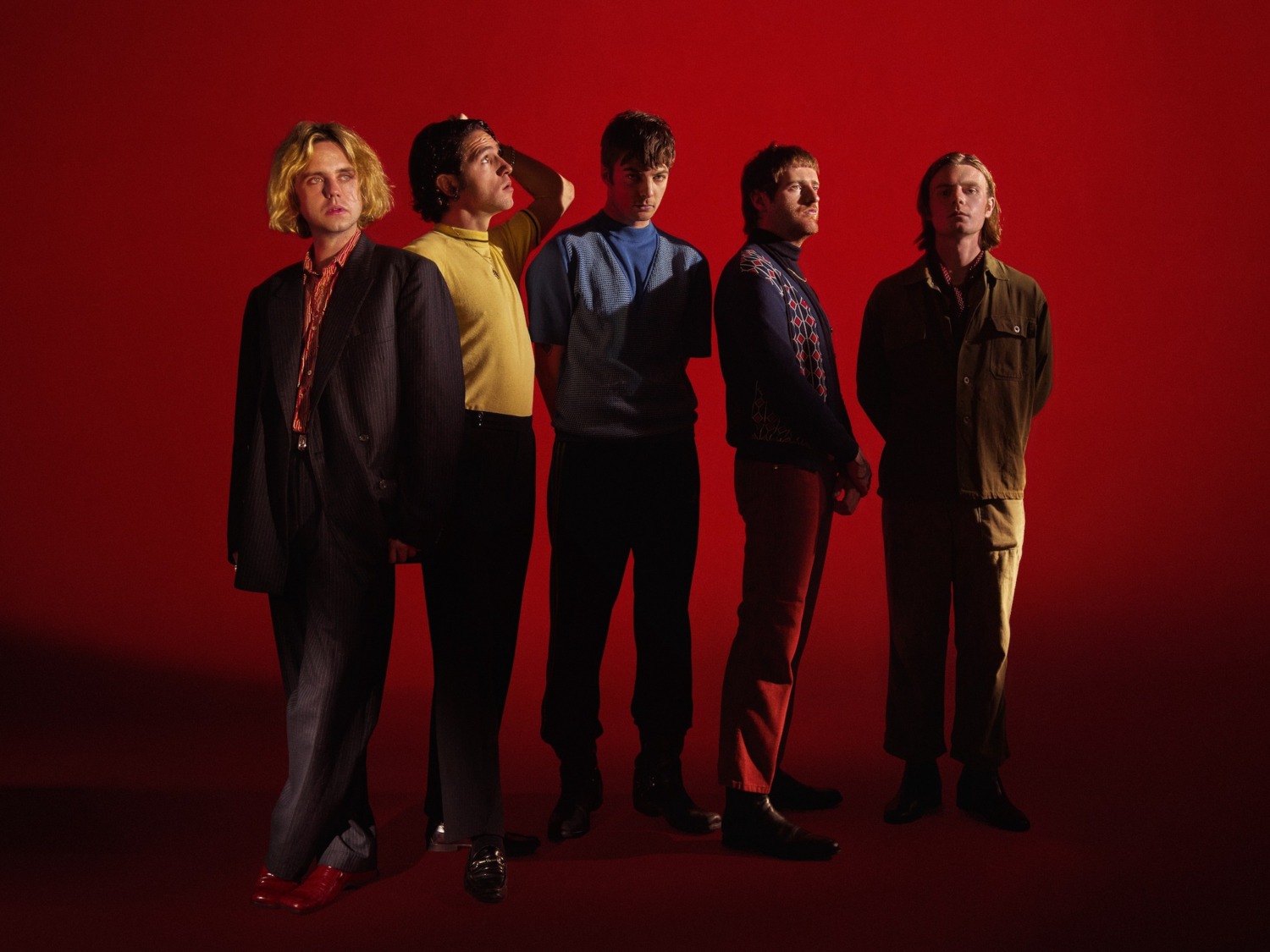 Dublin band Fontaines D.C. have released the first taste of new music from their forthcoming third album Skinty Fia, which will be released on April 22nd on Partisan Records.

Skinty Fia is Irish for damnation of the deer, and on BBC Six Music, frontman Grian Chatten says the album was inspired by Sinead O’Connor and Lankum, and is much lower in tempo than the previous records.

The Irish giant deer is an extinct species and the band’s thoughts on Irish identity are central to Skinty Fia, as the band address what’s happening in Ireland, as a band living in London looking back at the country.

‘Jackie Down The Line’ comes with a video by Irish directorHugh Mulhern and the band have also announced a load of North American 2022 dates along with a performance on The Tonight Show starring Jimmy Fallon, tomorrow on Wednesday January 12th.

Here’s ‘Jackie Down The Line’, which reminds me of early Manic Street Preachers, Stone Roses and Nirvana’s In Utero musically.

Skinty Fia was made once again with producer Dan Carey, and here’s the artwork ans tracklist: