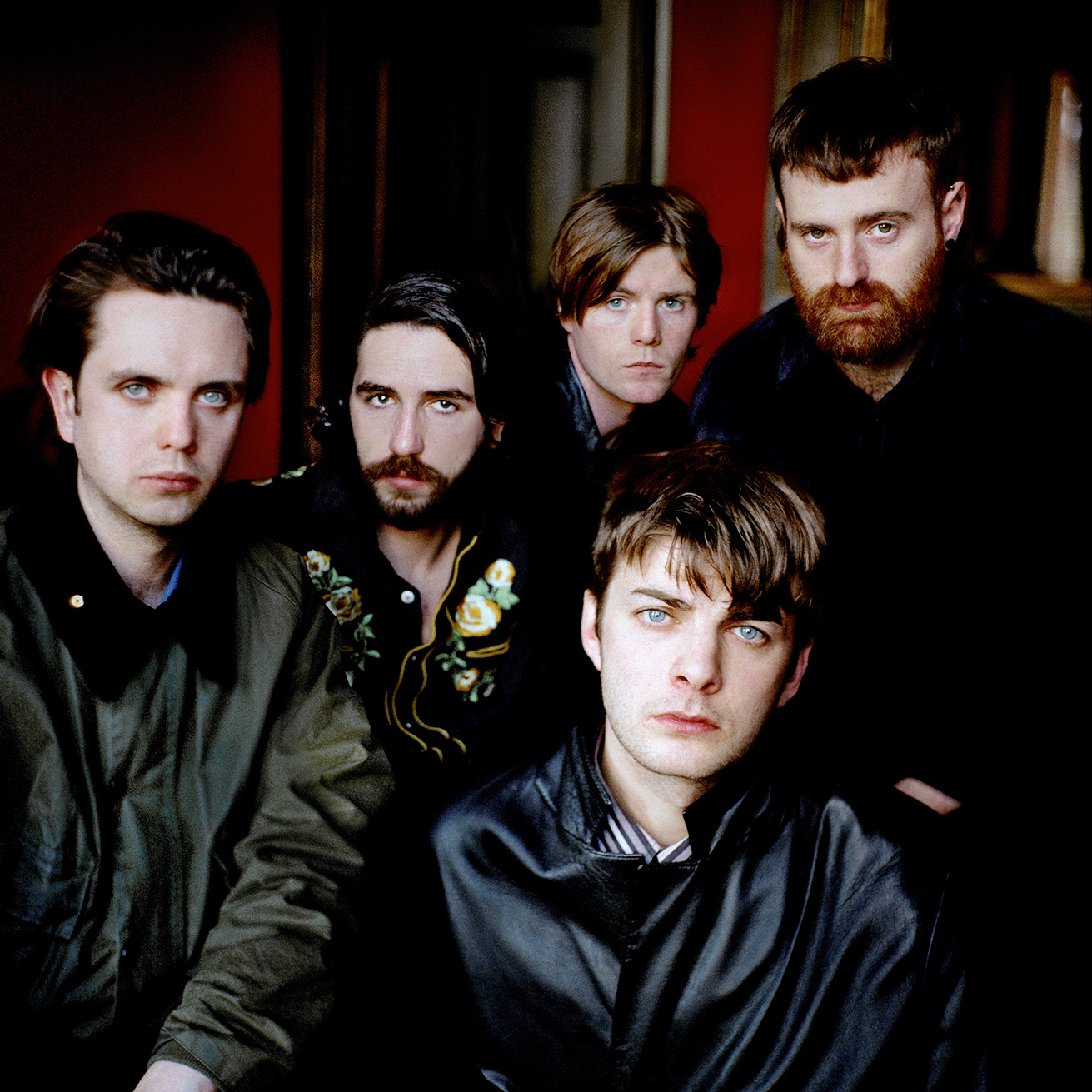 The single is lifted from a forthcoming album under the same name, due out on July 31st, which was recorded with Dogrel producer Dan Carey.

If the lead single is anything to go by, the band are in fine form. ‘A Hero’s Death’ is a vehement plea against apathy, asking the listener to consider that “life ain’t always empty”.

There’s definitely a sense of progression throughout this excellent single, the lyrics feel less off the cuff – with their meaning more nuanced, the arrangements more polished and the songwriting more confident.

Grian Chatten says of the song:

“The song is a list of rules for the self, they’re principles for self-prescribed happiness that can often hang by a thread. It’s ostensibly a positive message, but with repetition comes different meanings, that’s what happens to mantras when you test them over and over. There’s this balance between sincerity and insincerity as the song goes on and you see that in the music video as well. That’s why there’s a lot of shifting from major key to minor key. The idea was influenced by a lot of the advertising I was seeing – the repetitive nature of these uplifting messages that take on a surreal and scary feel the more you see them.

The title came from a line in a play by Brendan Behan, and I wrote the lyrics during a time where I felt consumed by the need to write something else to alleviate the fear that I would never be able follow up ‘Dogrel.’ But more broadly it’s about the battle between happiness and depression, and the trust issues that can form tied to both of those feelings.”

According to the press release, A Hero’s Death will feature “more restrained, spectral balladry” with influences from Suicide, The Beach Boys, and Leonard Cohen to others including Beach House, Broadcast, and Lee Hazlewood.

The album art features a statue of the Irish mythological warrior Cúchulainn that stands in Dublin as a commemoration of the Easter Rising.

The album serves as a conscious effort to subvert expectations, to challenge themselves and their listeners, and to sacrifice one identity in order to take on another – one that is fully their own.