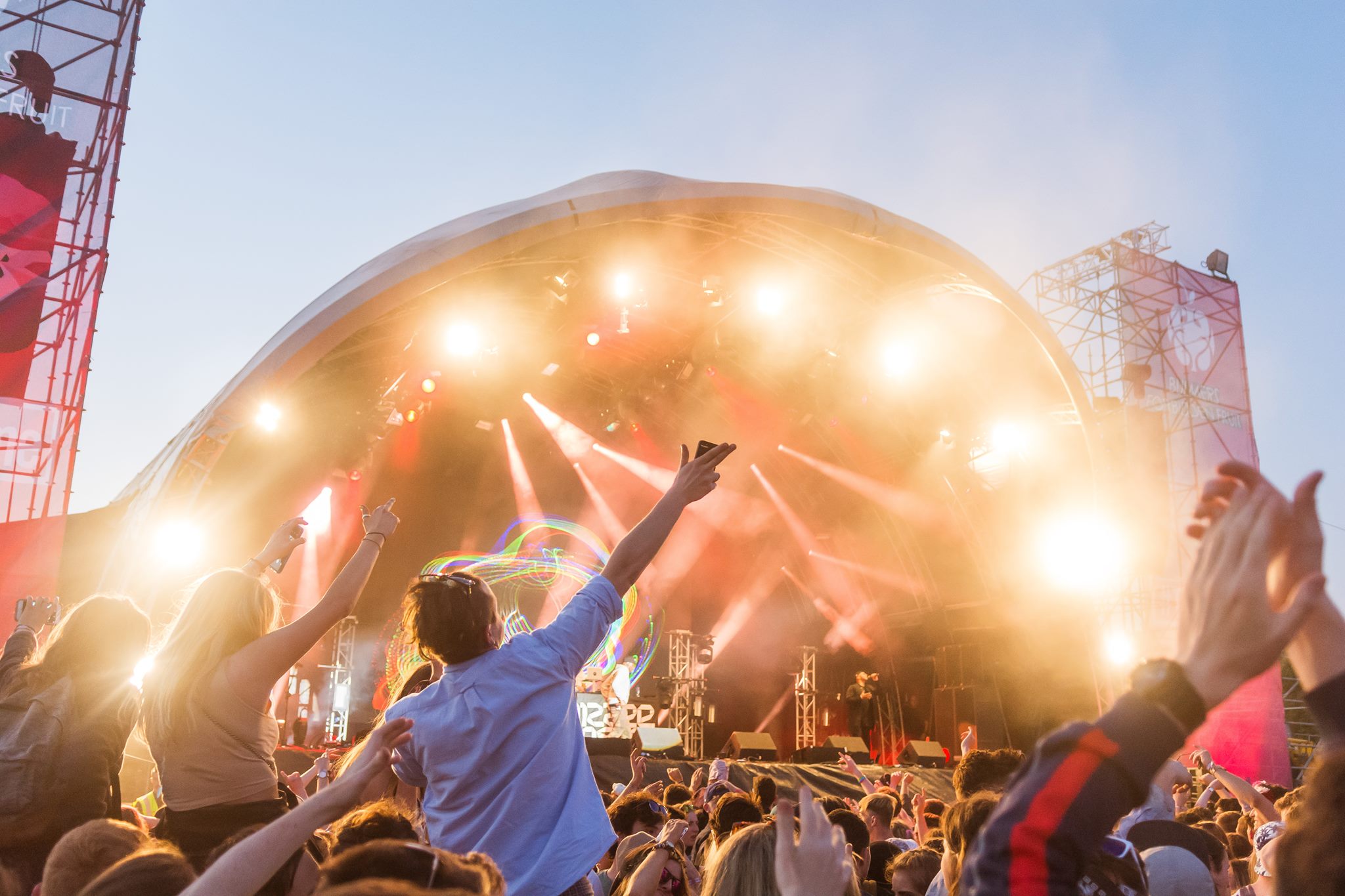 10 gigs and club nights in Cork this week

Following the announcement that Bon Iver will play a jam set on the Monday of the festival, Forbidden Fruit have released the stage times for the full three days across all stages.

10 gigs and club nights in Cork this week