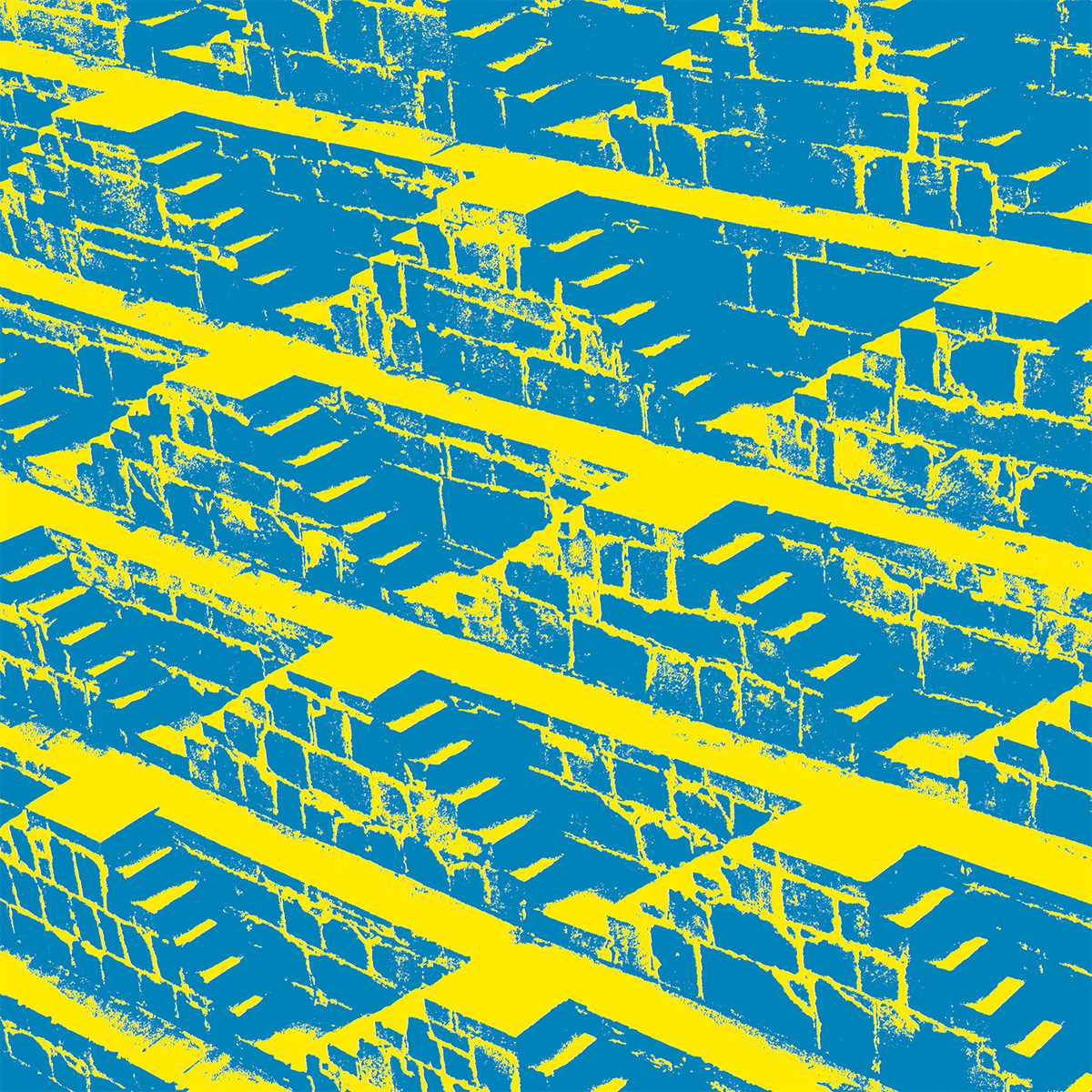 Derp, let’s put it down to a post-festival week but I’ve only just got around to hearing Four Tet’s new record which he posted on Bandcamp a few days ago for €6 and for streaming. Which is a pity, as Morning​/​Evening would serve as a fine post-festival comedown album.

There are two 20-minute tracks and they were recorded between August 2014 and February 2015, using a laptop computer with the Ableton Live “to control and mix VST synthesizers and manipulations of found audio recordings.”

‘Morning’ starts with an insistent dance beat in which a dreamy Indian singer unfurls across, joined by gentle strings and bells which melds and meshes together across the 20 minute running time. It feels live (which it is) and it also feels like a DJ mix. Kieran Hebden’s ability to create a pleasing palette of sounds and then bend them into a series of beautiful configurations within those rhthymic and tonal parameters is a strength as the song never meanders but wanders in a exploratory manner.

‘Evening’ has similar tones in its female vocal samples, but while taking on a similar palette, the generated bells and twinkles are tempered by synth bassline that pulses around the arrangement, as opposed to strings. It’s reminiscent of The Orb’s ambient elongated styles. About two/thirds into this collision course of collage sounds, a beat emerges among the pings and the song gives way to a recognisable jazzy early Four Tet drum pattern.

It’s an interesting stopgap-style release, one that demands little but offers much if you give it your full attention.

Physical versions of the albums are released on TEXT in July.

Come On Live Long – ‘Speak Up’