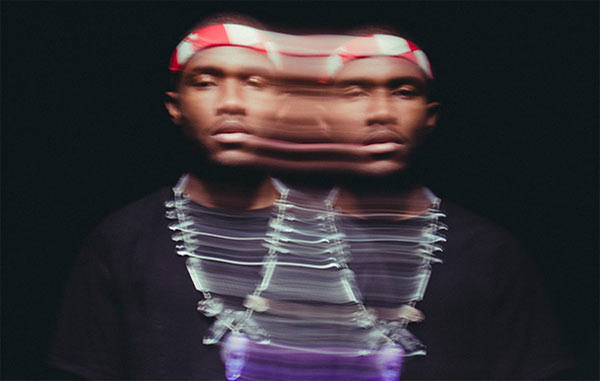 Dropped over the busy weekend, ‘Pyramids’ is the brilliant first song from Frank Ocean’s July-release album Channel Orange. At a running time of near 10 minutes, it’s a song of epic proportions for a man who’s more used to knocking out 90 second jams onto his Soundcloud. ‘Pyramids’ is an opus, slick funk R&B production underpinned by choral backing singers, references to Cleopatra and cheetahs set to muted euphoric synths. It’s a bit like The Weeknd’s ‘The Party & The After-Party’ in terms of its length and its distinct two-part structure.

He also released a trailer for the album.

Listen to Onra – Deep In The Night EP