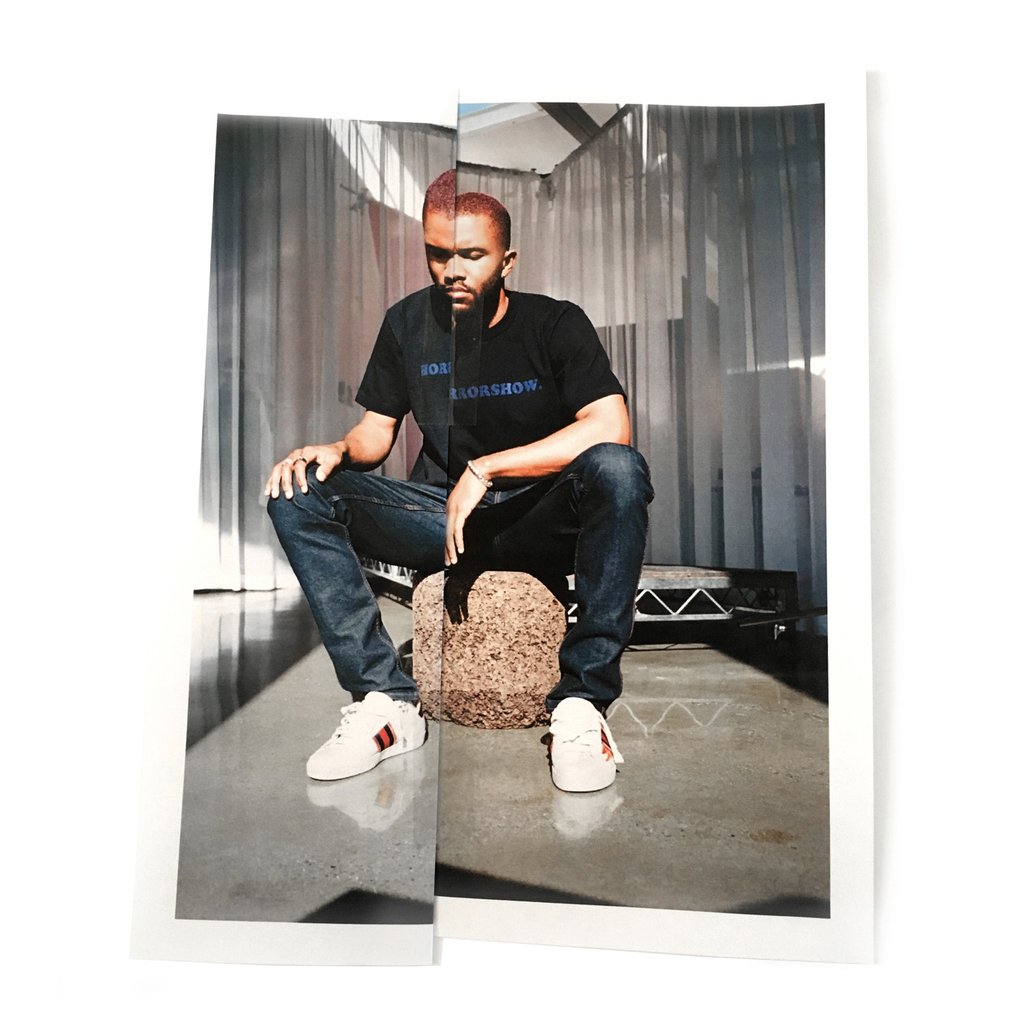 After previously featuring as an Apple-only visual album and after being overshadowed by the release of Blond days later, Frank Ocean’s Endless album gets a moment in the sun today when it is released physically on vinyl, DVD, CD and VHS for 24 hours only today for Cyber Monday.

The store closes 27th November at 11.59 EST. The release features holographic artwork, two double-sided posters, each with a never-seen-before photograph of Frank during the making of Endless.

On Black Friday, for 24 hours only, Frank sold a hoodie at https://blonded.co/ where you can get Endless. 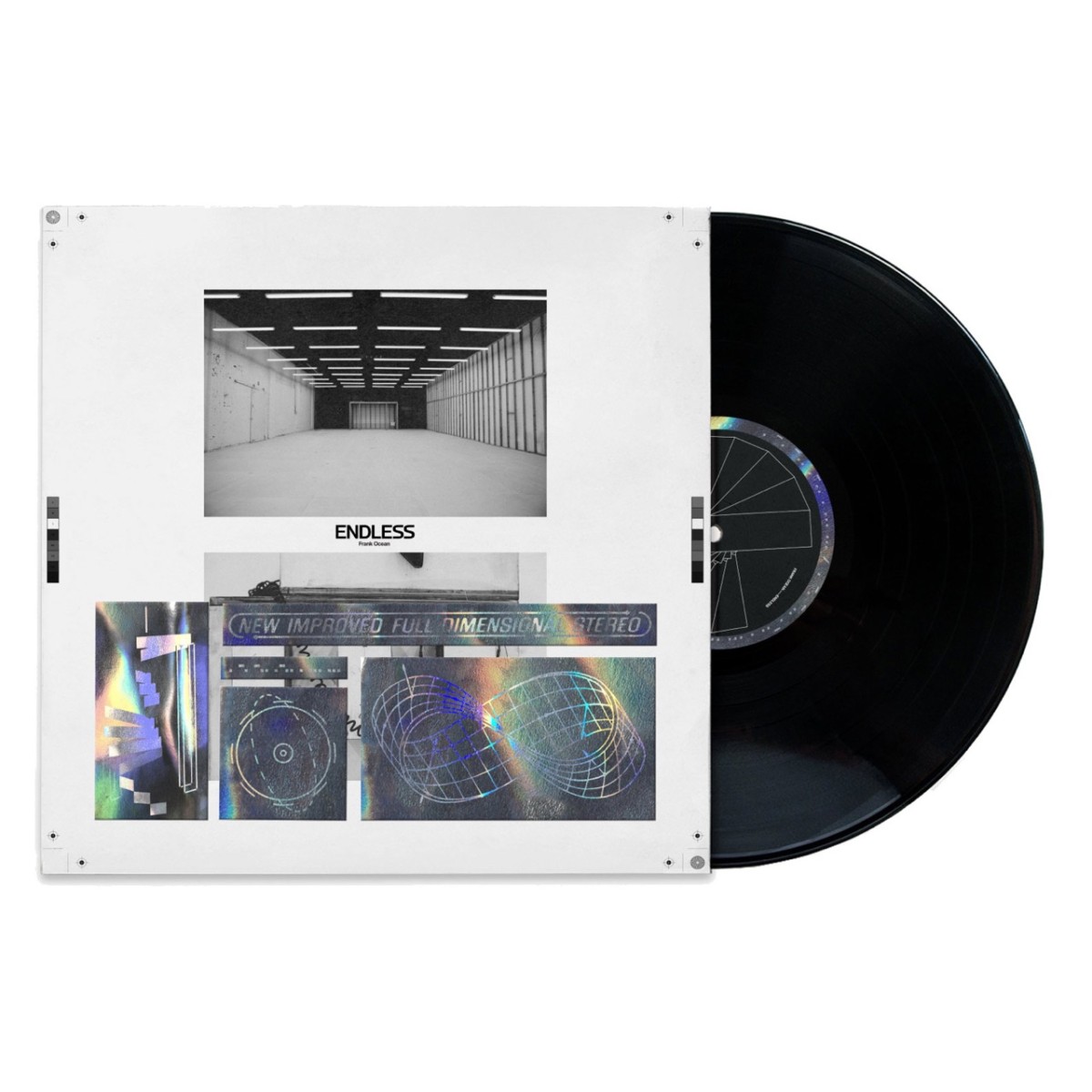