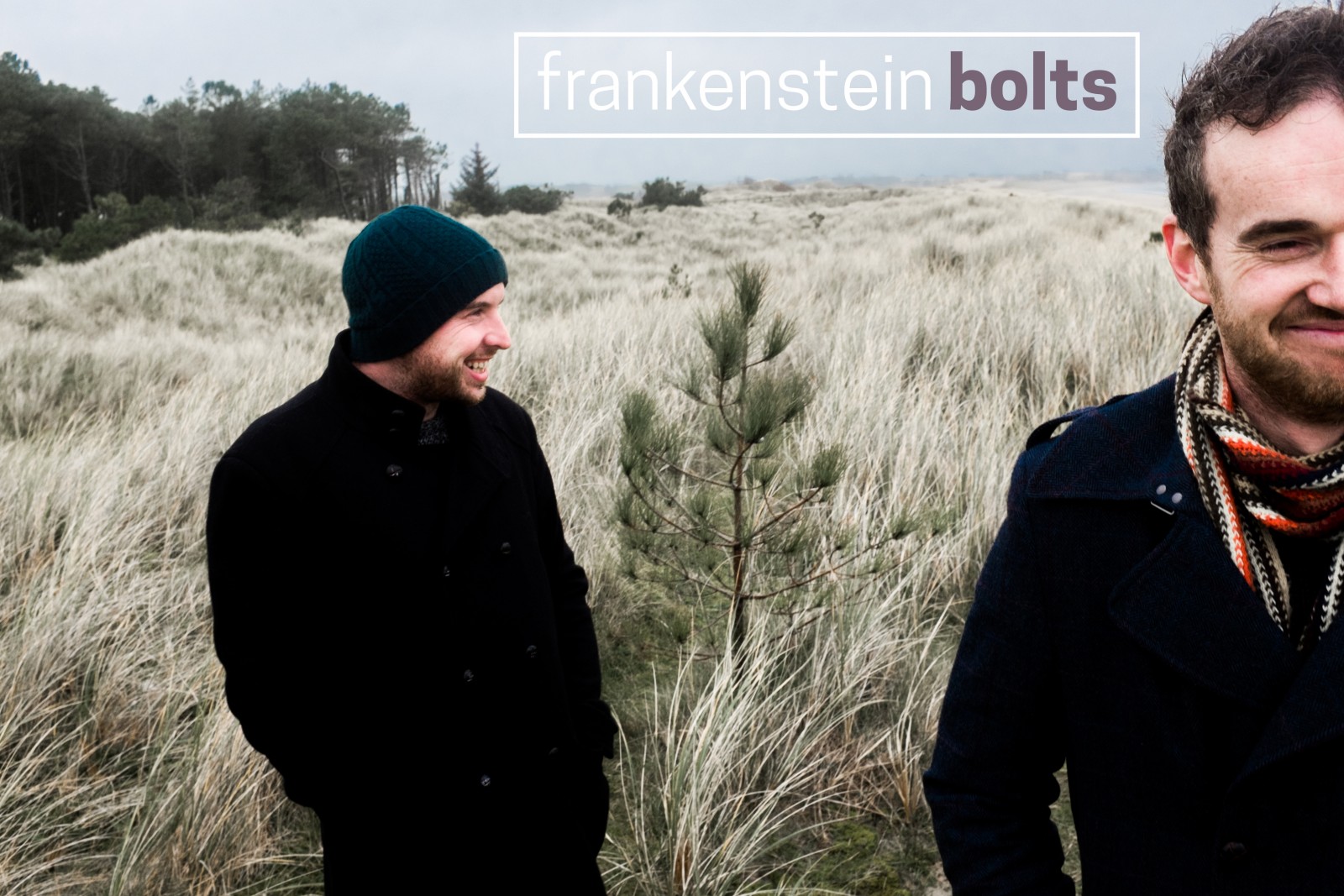 Wexford songwriter Justin Cullen released Slow Season, his debut album as Frankenstein Bolts last year. He has since teamed up with guitarist/vocalist Dan Comerford and the pair were recently selected by judges of Guinness Amplify (who include me) as one of the bands who were given recording time. The pair used the studio time wisely at Orphan Recording Studios to record two singles.

Drawing on folk, dream pop and synth pop influences, ‘Up To The Roots’ is the first of those. It’s available to purchase on Bandcamp.

The band are also playing Guinness Amplify’s Dublin gig in The Mercantile with the Dead Heavys and Wild Promises tomorrow night. Which is free in and with a pint. There are Amplify gigs in Galway, Cork, Limerick and Belfast too this Friday and Saturday.