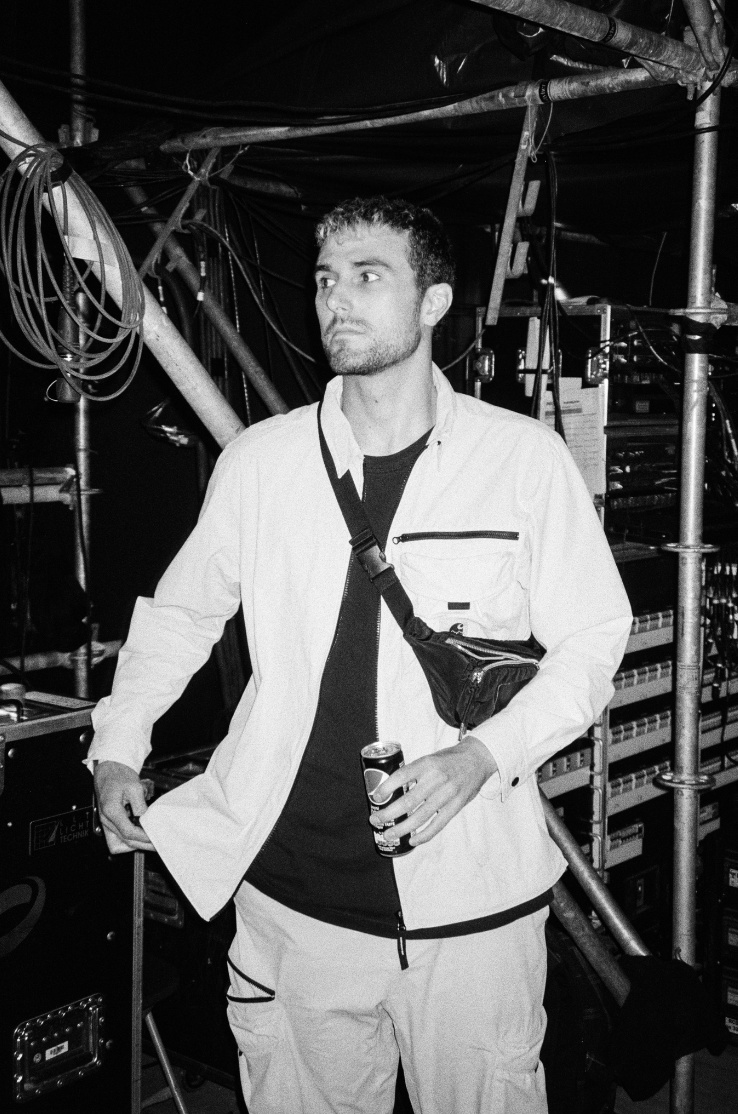 Fresh from his set at Electric Picnic, the English electronic producer Fred Again.. has announced his third album Actual Life 3 (January 1 – September 9 2022), the closing the trilogy of albums to be released on October 28th on Atlantic Records.

The album announcement coincides with the release of ‘Danielle (smile on my face)’ which samples the acapella of 070 Shake’s ‘Nice To Have’ which is Fred’s own most played track of the year.

A Dublin gig is happening this year 3Olympia on November 22nd.

Tickets from €33 plus fees.
Tickets go on sale Friday 23rd September at 10am from Ticketmaster.ie.

Presale access is available if you Pre-order Actual Life 3.

The Actual Life 3 (January 1 – September 9 2022) album will naturally follow the template of the two previous records, with diaristic production and voice memos and audio taken from social media and internet videos.

Fred has been knocking it out of the park lately with clubby singles with collaborations with Swedish House Mafia and Future – ‘Turn On The Lights again..’ , ‘Jungle’, ‘Lights Out’ in collaboration with HAAi and Romy and March’s ‘Admit It (U Don’t Want 2)’ with I. Jordan, and of course, his massive Boiler Room set.