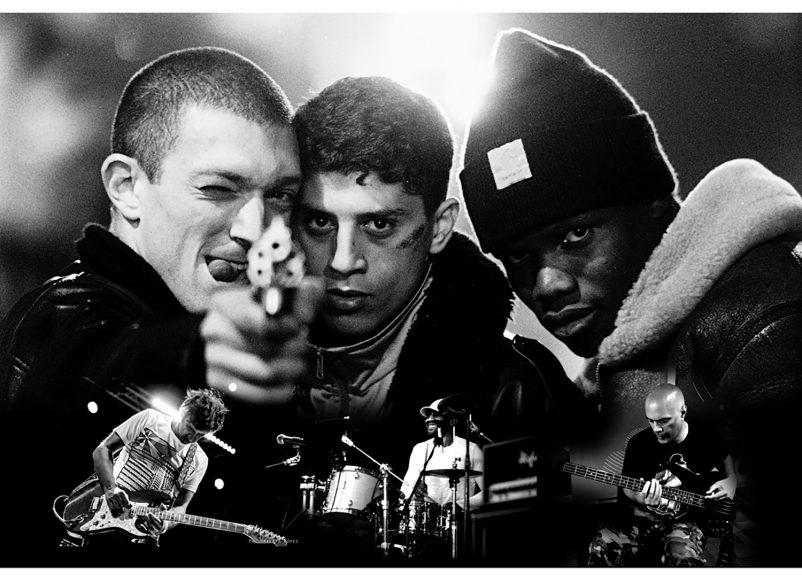 Here’s an event that first took place in 2003 as part of the Dublin Fringe Festival but will now return 15 years later to the city.

La Haine is a classic 1995 French film by Mathieu Kassovitz (one of my favourites for sure) about three immigrants clashing against society in the banlieues of Paris and on March 30th, the UK band Asian Dub Foundation will reprise their live soundtrack score of the film at an event in The Sugar Club.

The film is well-known for its Edith Piaf turntablist scene among others.

Amanda Palmer to play show at The National Concert Hall