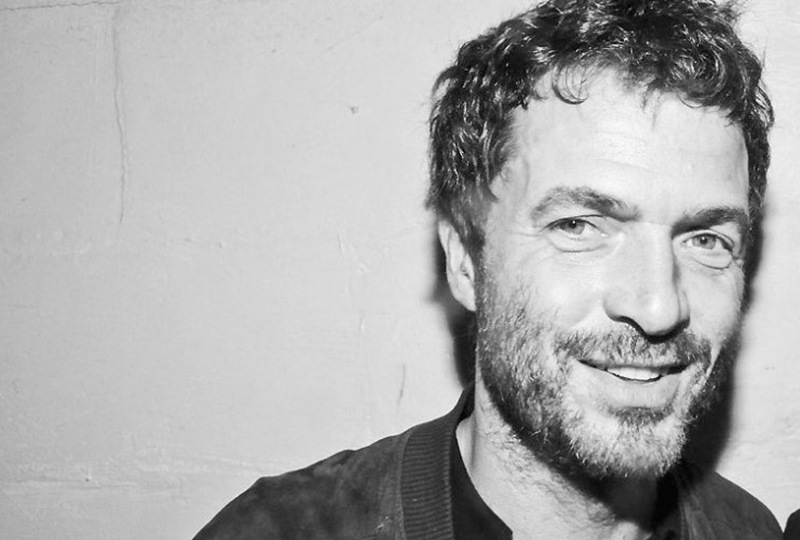 The French producer Philippe Zdar has passed away at the age of 50 after an accidental fall through a high window in a building in Paris.

Philippe Zdar Cerboneschi was an influential producer and musician on the French music scene since the late ’80s.

As an artist, he was known  for his work as a duo in Cassius, which 20 years ago debuted with the French Touch classic ‘1999.’  French Touch fused disco, house and funk and was a big influence on a young Daft Punk.

Cassius recently released Ibifornia, an album featuring Mike D of the Beastie Boys, Cat Power, Pharrell, Ryan Tedder and more. They had released a new single earlier this month and a new album is due out tomorrow.

Before that, he had formed Motorbass with Etienne De Crécy.

Zdar was probably as prolific as a producer, who has credits on records from Phoenix (Wolfgang Amadeus Phoenix), Beastie Boys,  MC Solaar, Bloc Party, Kindness, Franz Ferdinand and had a hand in Hot Chip’s new album which is released tomorrow.

Philippe Zdar’s name on a project was a sign that the artist cared about fidelity, dynamics, production and had good taste and has been a constant marker of that in the last 20 years internationally. RIP Zdar.