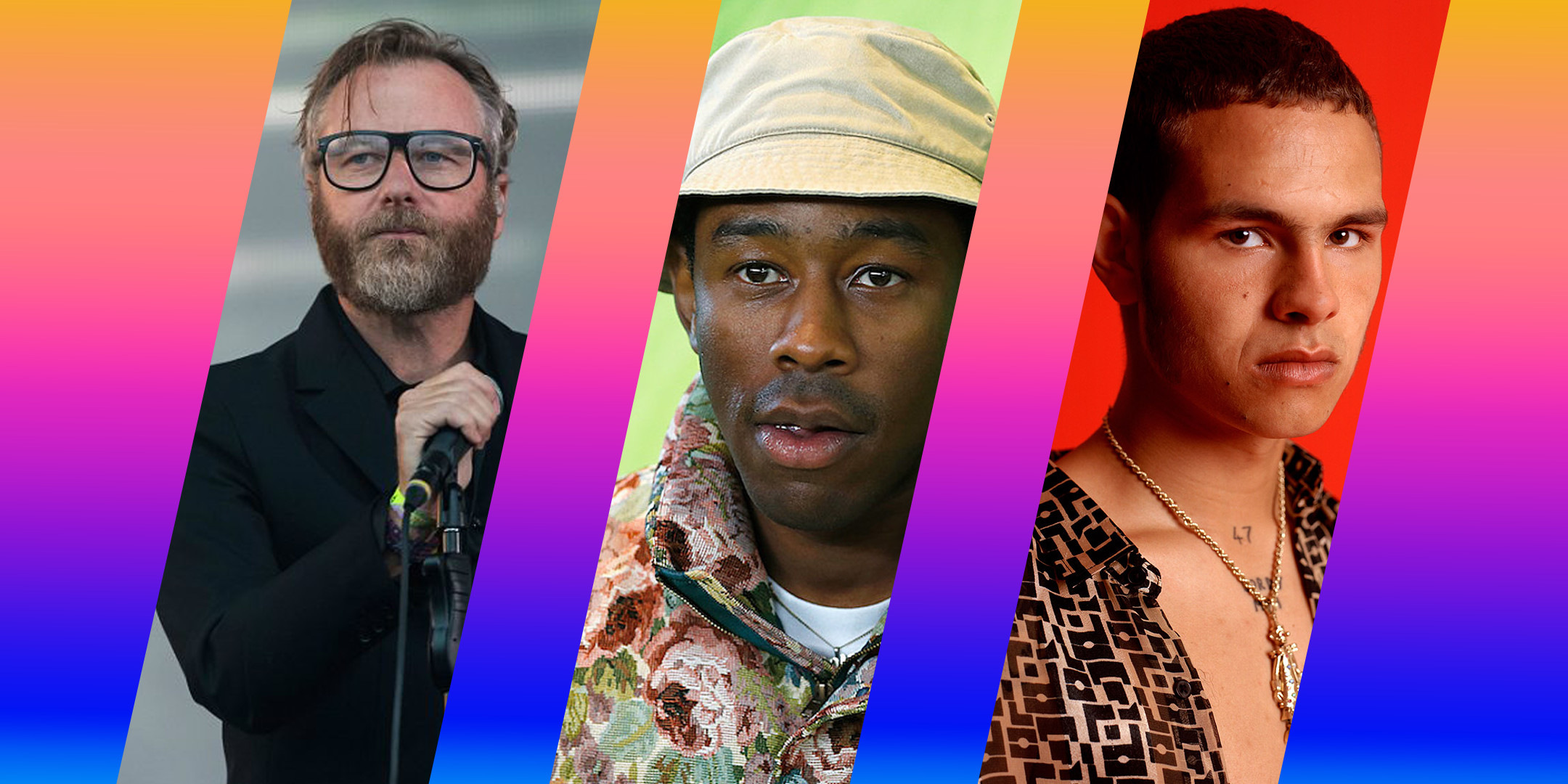 Keep an eye out for these new albums this week:

The National – I Am Easy To Find

The Cincinnati rock group’s singles coming up to this new album suggest it could be among their best work of the decade.

Slowthai – Nothing Great About Britain

Belfast dream-pop outfit finally get around to releasing their debut LP, we’ve waited on this lush release awhile.

The Frames fiddler has been on a solo run the last while and he plays Vicar Street tomorrow to celebrate this third album release.

The Head And The Heart – Living Mirage