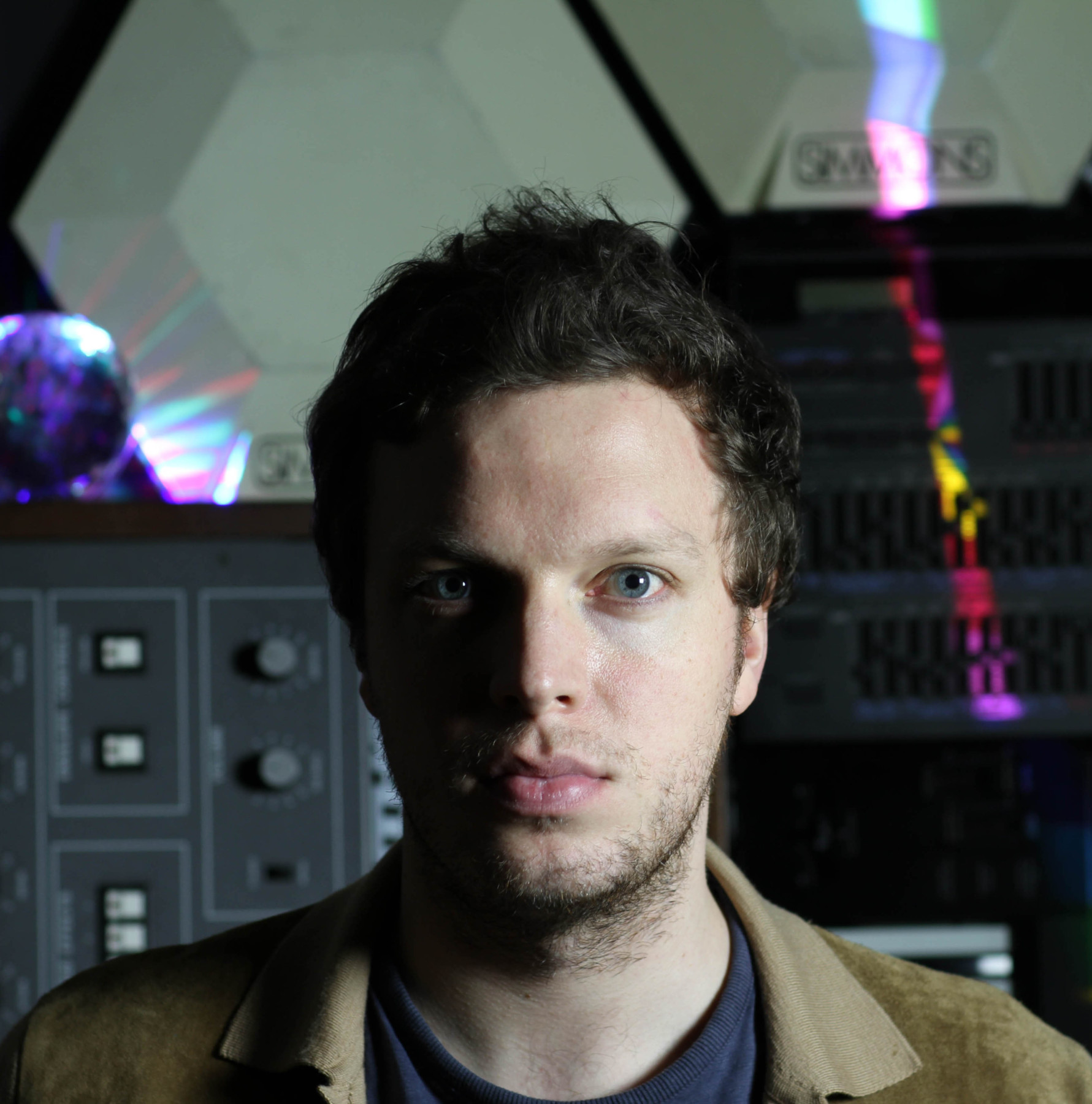 
While Friendly Fires don’t sound like they’re getting back together any time soon, singer Ed Macfarlane will release Glistens, a compilation of rare, unreleased 80s synth soundtracks tomorrow. The 18-track collection will be released on Universal Publishing Production Music’s (UPPM) sub label Chappell and streaming on their site tomorrow.

“I grew up in the era of digital synthesis. I vividly remember encountering my first synth as a child. Once I had filtered through the dull presets, I arrived at the special sounds that shimmered with an otherworldly and futuristic atmosphere. They immediately transported me to Tron-esque landscapes and into pixelated arcade computer screens. For maximum effect, listen to this compilation immersed in a sea of dry ice, with lasers on full and a pair of diffraction glasses wrapped firmly around your head. If this is not possible, simply let these tracks shimmer and glisten before your eyes.”

Ed has teamed up with Edd Gibson of the band and have released an album with Jon Brooks (The Advisory Circle) as The Pattern Forms. The album is inspired by a “shared love of soundtracks and electronic library music of the 70s and 80s”.

Not only that, Ed is also on the new Michael Mayer album too.