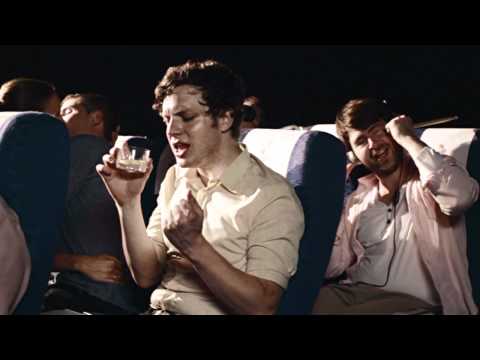 ‘Hawaiian Air’ concerns itself with that oft-ignored holiday feeling, the fear of flying and the video for the track follows the airplane-theme interspersed with waves crashing against rocks. The subject matter is like The Lonely Island’s ‘Japan’ in that Friendly Fires obviously chose an exotic location for the song so they could go shoot a video there. Oh, and never fear pop fans, Ed MacFarlane does indeed break out the dance moves. The video was directed by Chris Cottam. Over on State, you can read my Pala review.