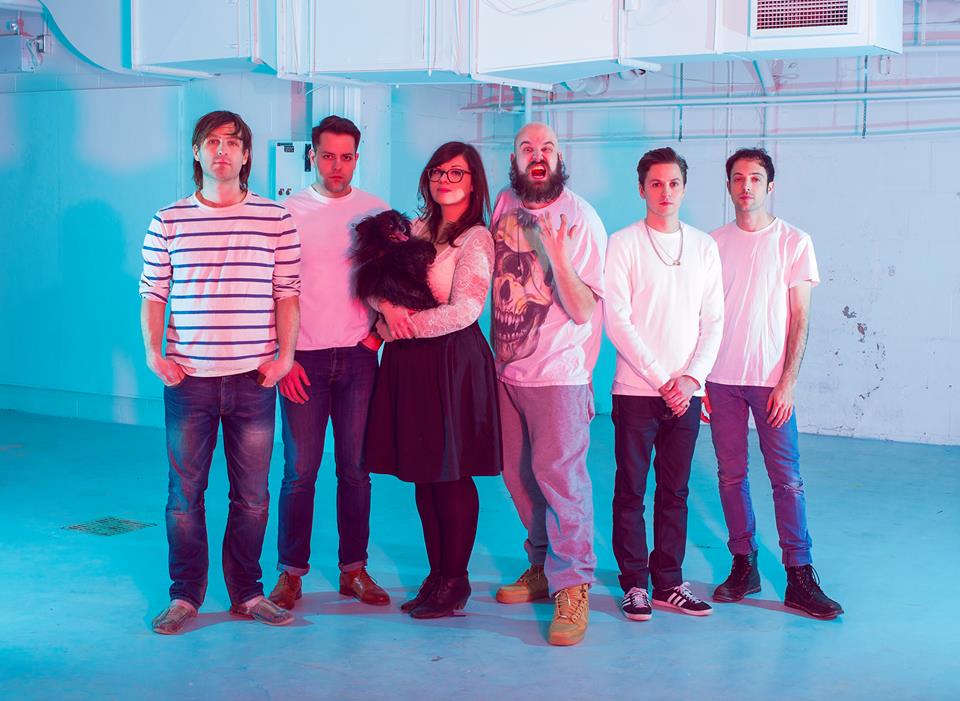 The Canadian hardcore-rock band Fucked Up are one of those acts that you don’t forget, and are one that even people like me who like few heavy guitar bands can appreciate.

In 2011, they released their third studio album David Comes To Life on Matador, a conceptually critically release, and next year, the six-piece will be in Dublin to perform the album at The Grand Social on April 7th 2022, courtesy of The Grand Social and U:mack.

Tickets are €24 plus fees are available now from Ticketweb and Tickets.ie

Fucked Up also have announced an anniversary reissue of the album.

I still go back and watch this performance of ‘Year of the Ox’ every so often. Same era.