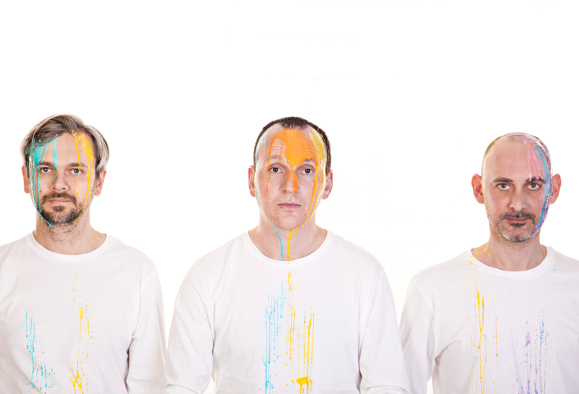 The Brighton band are part of the musical soundtrack to the time I met my future wife. I remember going to see the band a couple of times in the early days of our relationship and ‘Ankle Injuries’ was prominently paid.

I haven’t kept up much with the band’s output since then so it was nice to hear ‘Flaws’, the latest track from their forthcoming fifth album Artificial Sweeteners, displaying a progression of the band into a harder, faster synth electronic style.