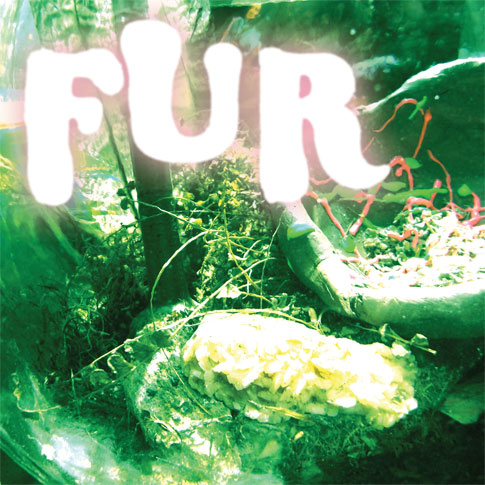 Alan Reilly at State Magazine recently informed me that Bryce Isbell has 52 RELEASES under his belt and he’s ONLY 22. Make that 53 then as this Polybreak digital-only 7″ (is that allowed?) gifts us two great beat-based tracks: one a collaboration with Gray St. Germain Gideon (previously of Ghosthustler) and Letherette pop up again to remix ‘Friends’. Another fine release on Waaga too. It can also be downloaded directly.

I recently posted a tune from the Solar Bears / FUR collaboration. A remix of FUR from Solar Bears is over at State.