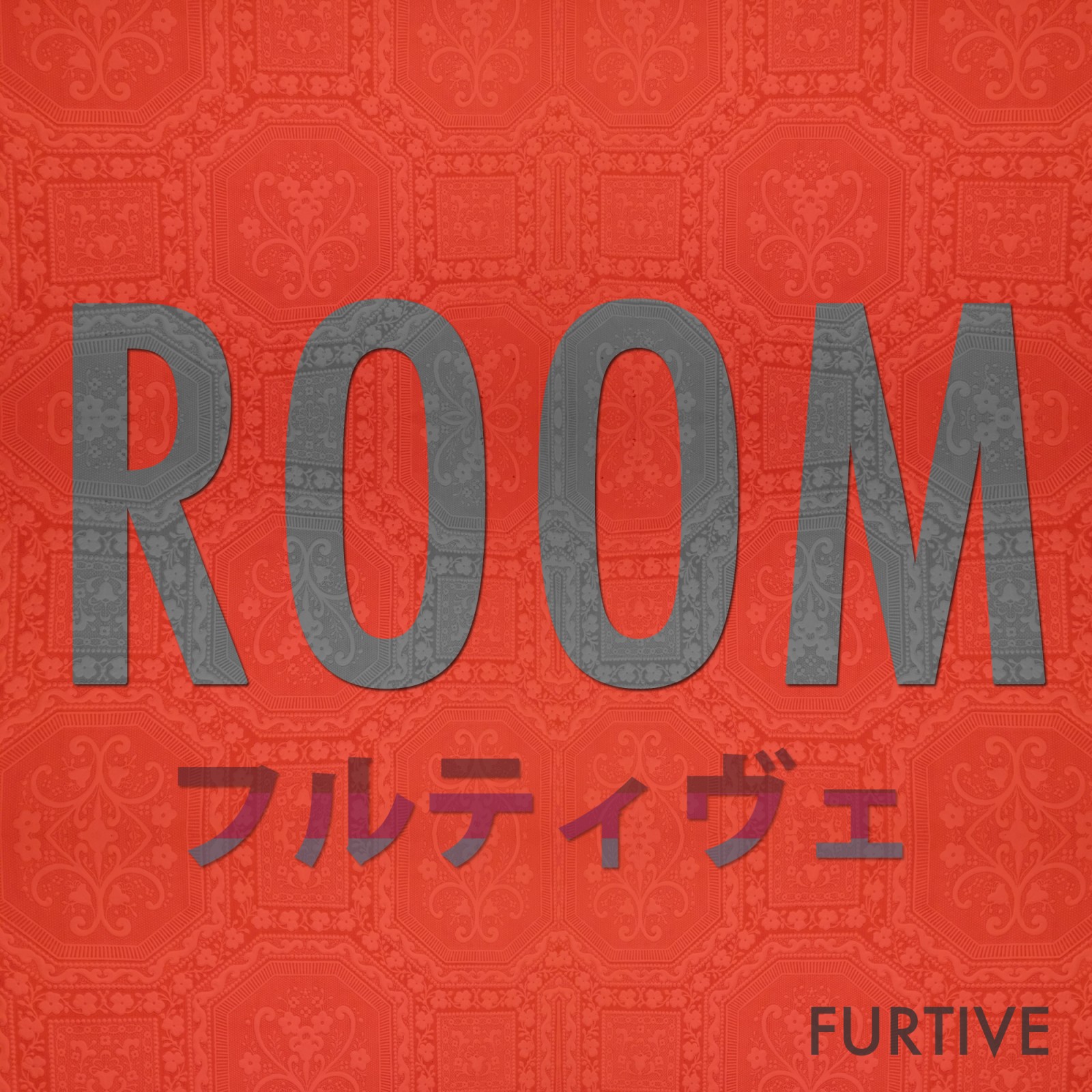 Furtive are a collective and label based in Dublin who are planning the release of a short compilation of their Irish roster’s music on May 15th called Furtive:Room.

Artists involved include Moossmann, Ros Lynch, Barbosa and Core Minimal. It was a track from Krobo, Dublin analogue enthusiast and producer Darren Roe who made my ears pique.

‘Jolx’ is a jolly electronic instrumental with oriental nods and a playful synth vibe to it.

Furtive:Room is launched on May 15th in Crowbar, Button Factory’s front bar. Pre-order is on Bandcamp.

Furtive Sounds, the label’s first EP was released in 2014.

I Have A Tribe – ‘Buddy Holly’