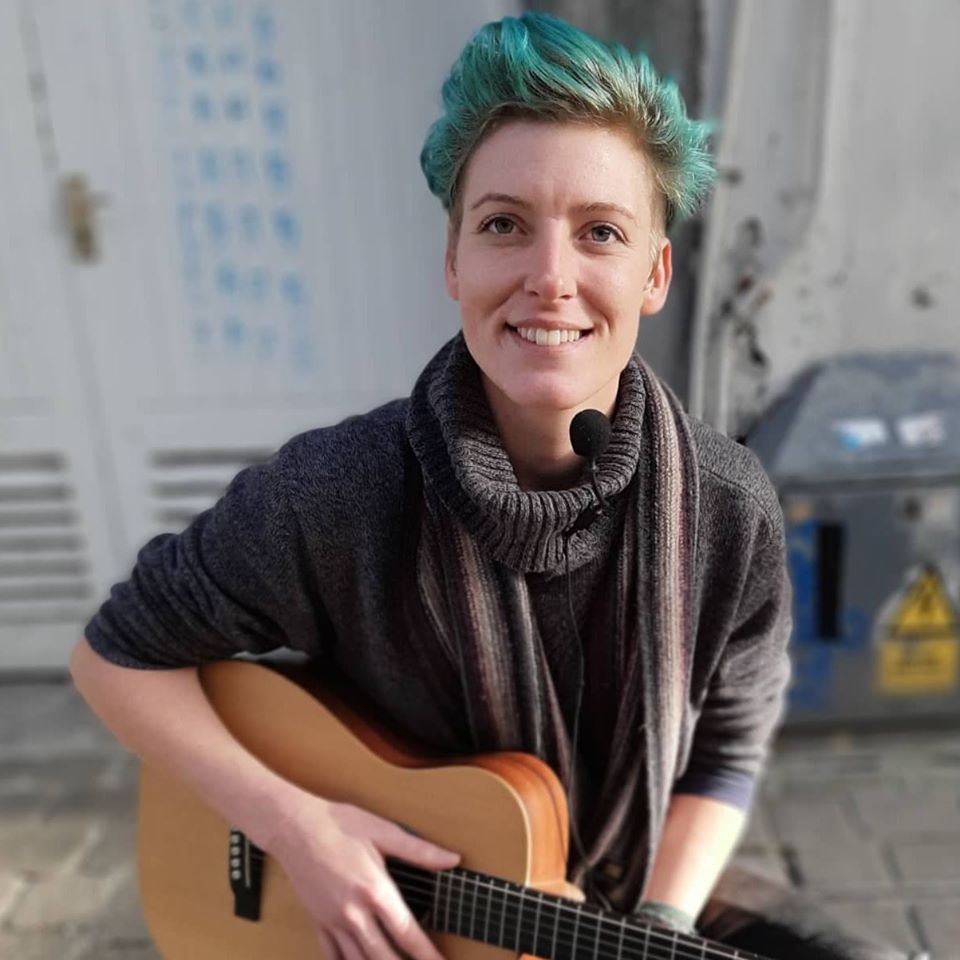 Citóg Records are a musical collective who operate primarily out of Galway.

Today, the collective has announced that they will be hosting a Christmas gig in aid of community support group The Melting Pot Luck in The Black Gate on December 13th.

The Melting Pot Luck is a volunteer-run community support group. One that hosts bi-monthly ‘potluck’ styled free dinners which aims to help encourage community integration through a shared love of tasty food. It’s an initiative that brings locals in direct contact and communication with those who’ve faced forced migration or been through our shambles of a Direct Provision system. Sharing food and through that, cultures. More of this sort of thing.

The gig on the 13th will feature much of Cítog’s roster, with all proceeds generated being donated to helping run The Melting Pot Luck.

Tickets will be €5 on the door, though audiences are encouraged to donate as much as possible.

If you can’t make the gig, but wish to support the cause you can donate here.